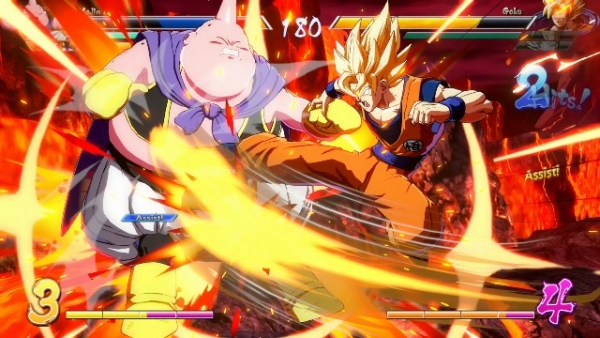 Fighting game fans, one of the biggest games of the year is almost upon us! And yes, I’m talking about Dragon Ball FighterZ! Set to launch this Friday, January 26, on the PlayStation 4, Xbox One, and PC, the game is looking mighty fine so far, and it plays even well, too.

Now, before you decide who’s going to be your favorite fighter, you might want to check out the Dragon Ball FighterZ Trophies and Achievements list first! 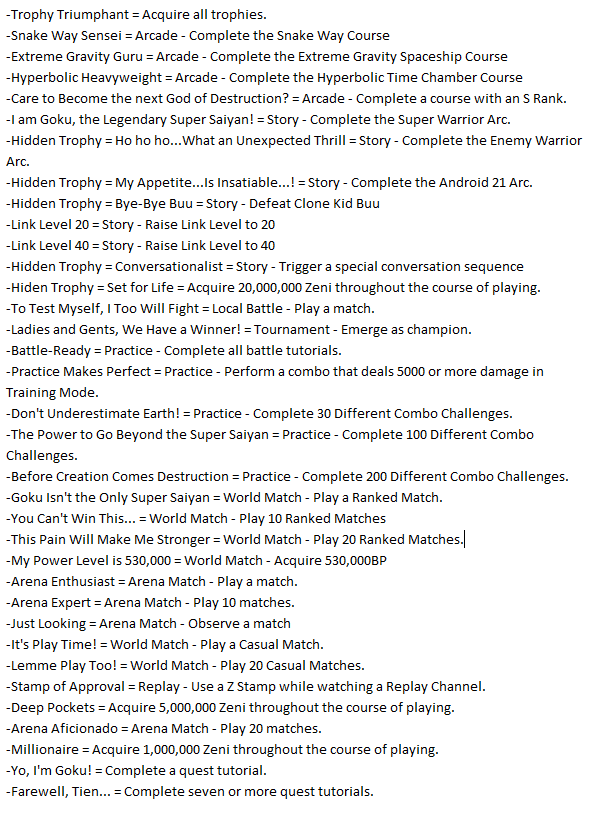 In other Dragon Ball FighterZ news, loot boxes are confirmed to be in the game, but they won’t assault you that much. If you played the beta and came across super dash abusers, this handy video will teach you what to do.