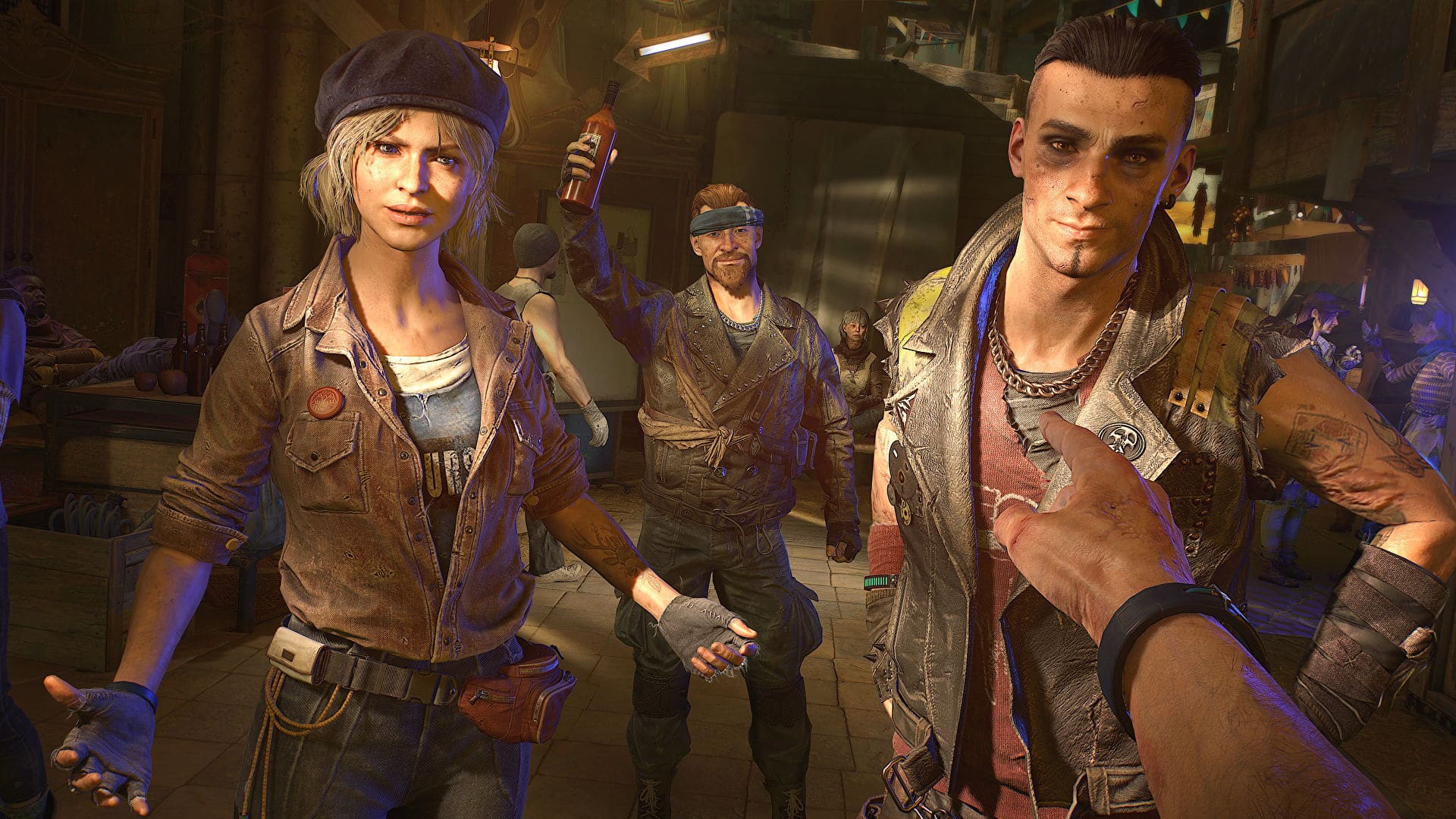 Techland has unveiled the details on the new Dying Light 2 upcoming update, including what fixes will be present in the patch set to come next week. For players who’ve been havin trouble with a particular daytime bug, you’ll be pleased to know that the studio is aware of the issue, and you can check out other details for the upcoming patch below.

We just wanted to let you know that we are working hard on a hotfix that will patch the following issues:

There you have it. Techland has not specified the actual date for the update, but be sure to stay tuned here at MP1st as we’ll have the patch notes once they’re out!

WWE RPG Is Apparently in the Works, Confirmed by CEO Vince McMahon