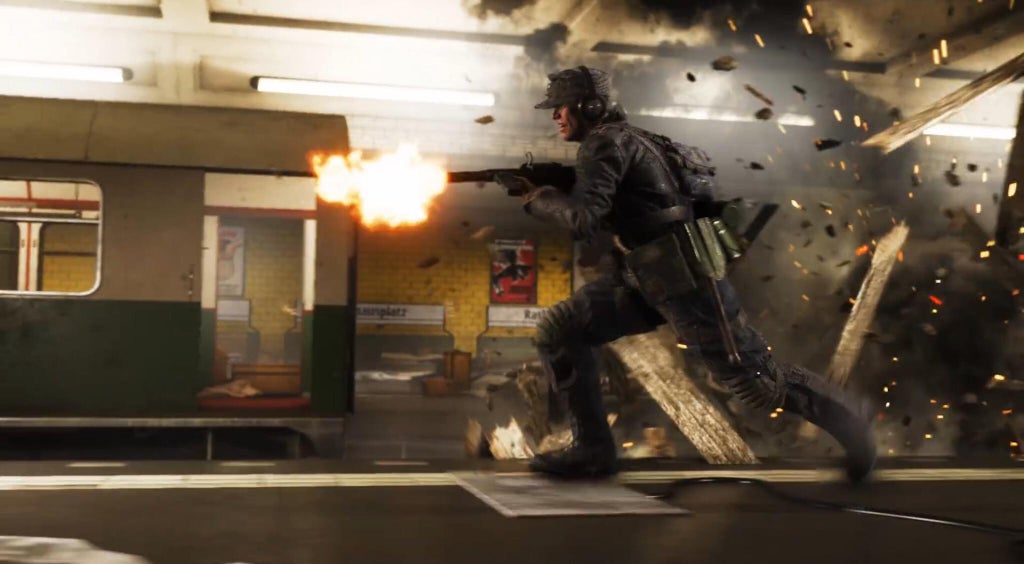 DICE says this isn’t Operation Metro remastered but a “re-imagining,” and that they have a few surprises in store for fans. Lastly, DICE’s Gustavsson also revealed that Operation Underground will be available to all Battlefield 5 players this coming October, “between Chapter 4 and 5.”