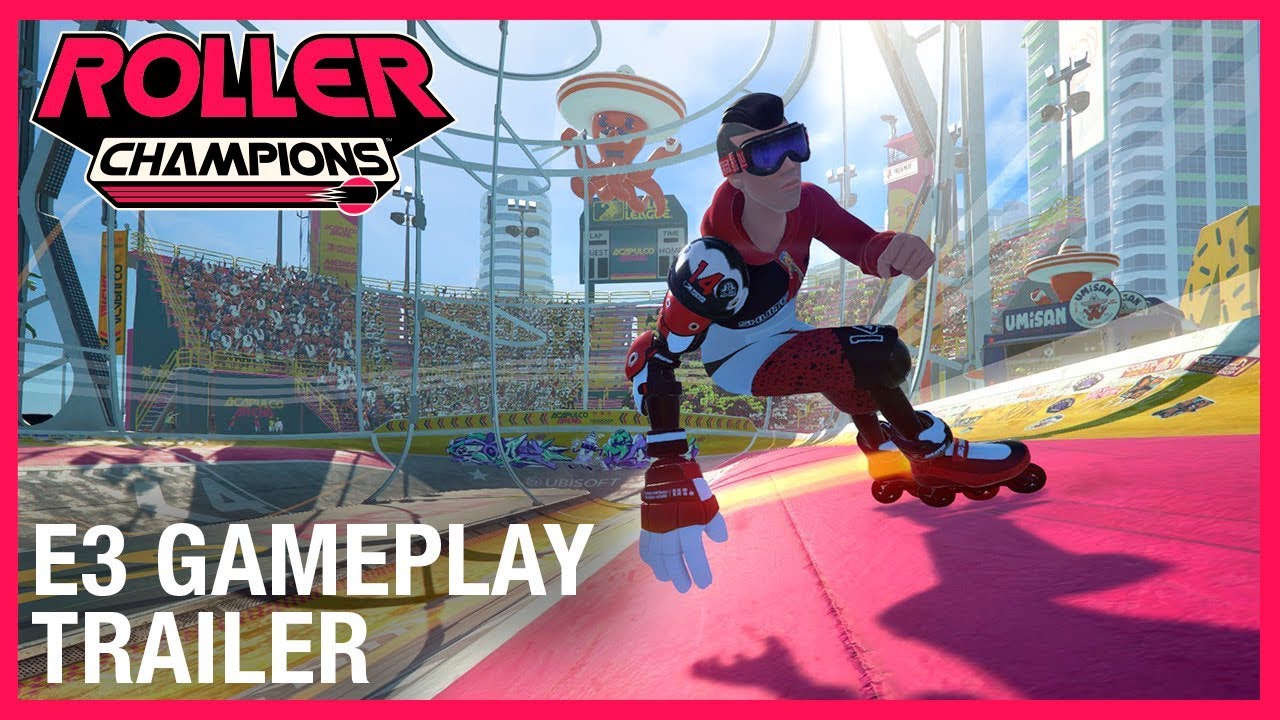 Check out the reveal trailer and the gameplay trailer below.

Developed by Ubisoft Montreal with Ubisoft Winnipeg and Ubisoft Pune, Roller Champions is a new sports sensation delivering exhilarating and fast-paced team PvP gameplay – on wheels. Two teams of three players are pitted against each other in arenas around the world, and players are cheered on by crowds of roaring fans as they acquire the ball, pass it to teammates and dodge and tackle opponents to score a goal in the illuminated hoop that appears above the rink.

Competition is everywhere, so teamwork is crucial on the road to becoming Roller Champions! Roller Champions combines fun and collaborative team play with fierce and friendly competitive action. Three players team up and use speed, wit, tackles and dodges to lap around the arena to be the first team to reach five points. Ride up and down the walls of the elliptical arena to gain speed, pivot, pass or race toward the goal to take a shot.

Roll up to Glory

As players progress, they will gain more and more fans – eventually filling up an entire arena! Once one arena is filled to the max, players will move to a bigger arena to fit their growing fan base. They will unlock customization items like new gear, fan celebrations, fan outfits and animations and more. Roller Champions leaderboards keep track of those making Roller Champions history.

Those interested can download the E3 demo today and will be available until June 14 for Uplay on Windows PC.

Roll Champions will be released in early 2020.