With Battlefield 2021 set to be revealed this coming June 9, it looks like EA has started the marketing campaign, as cryptic messages are being sent via Twitter DMs (direct messages) to content creators! 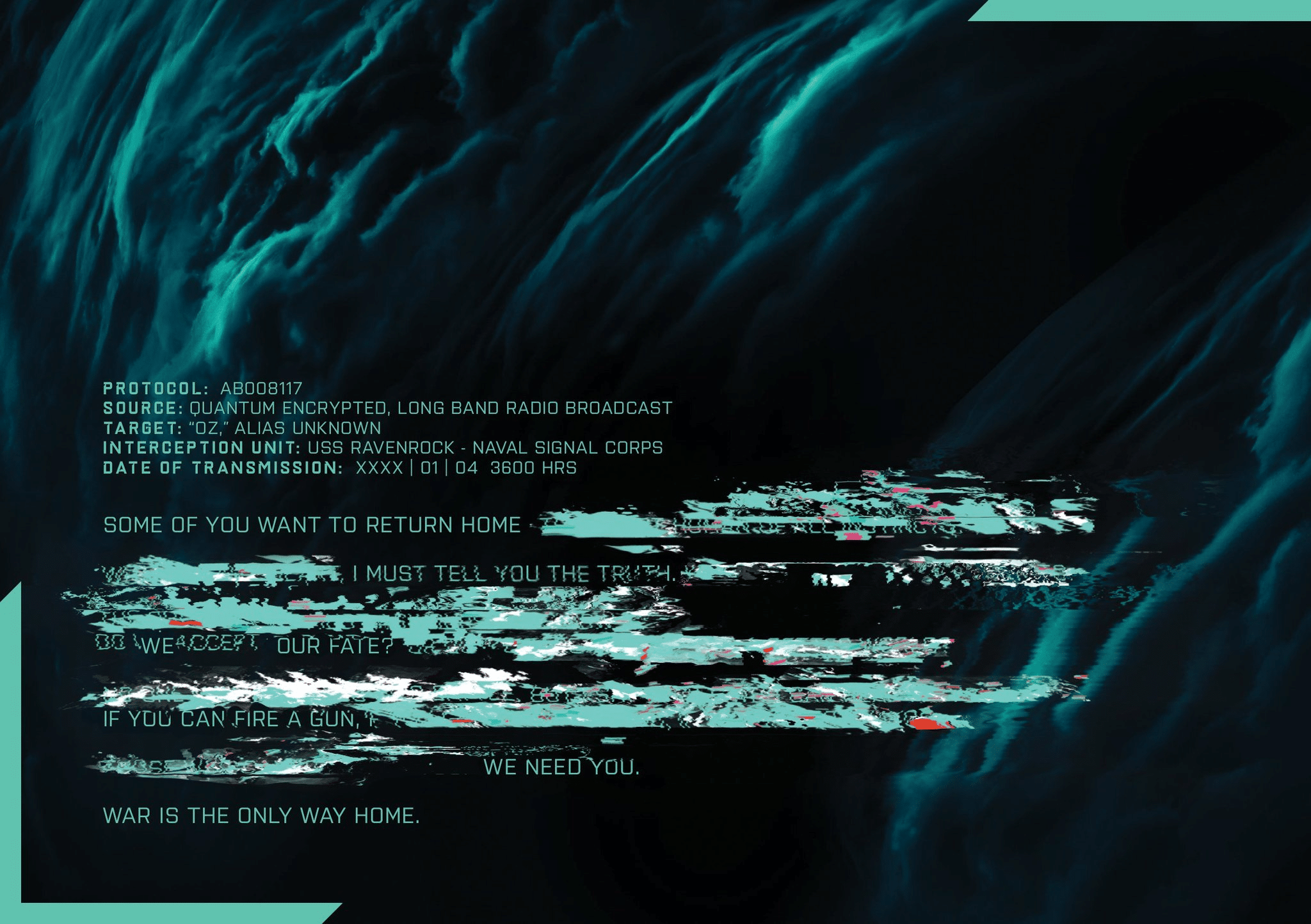 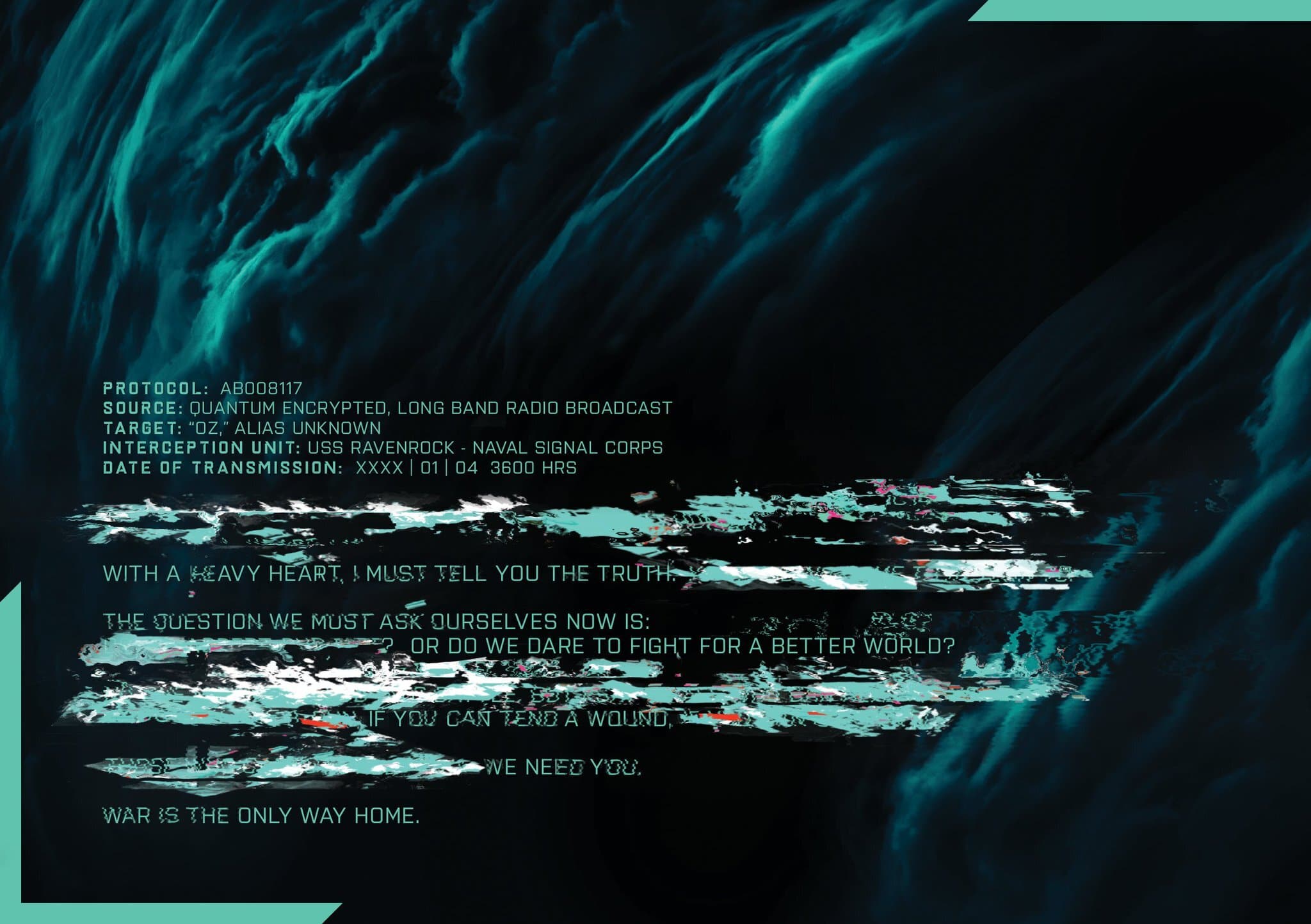 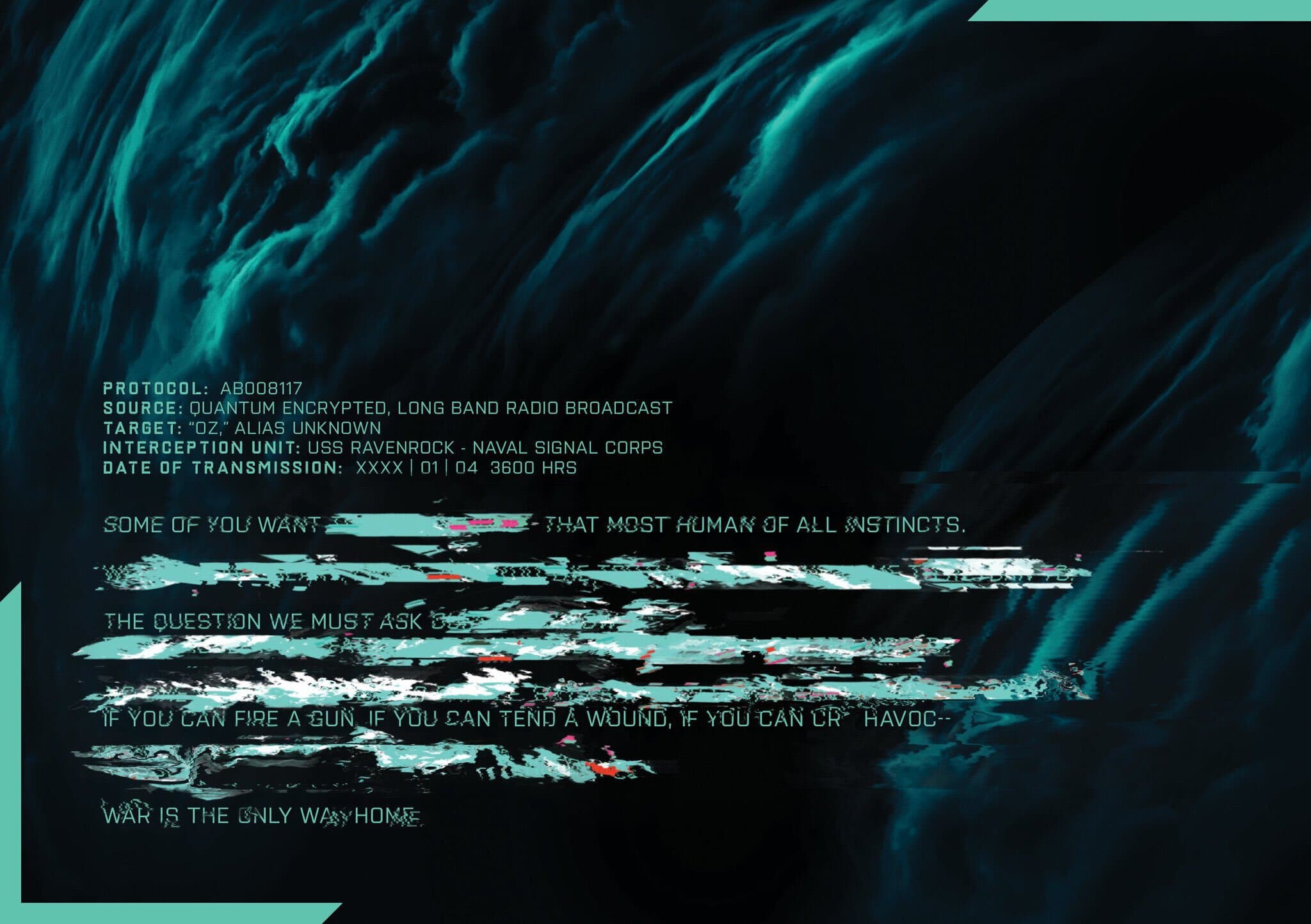 As you can see, the complete message is all garbled, though the direct messages sent all have different parts where the sentences are edited out. Per Reddit user Zerevay, here’s what the entire thing says:

Some of you want to return home that most human of all instincts.

With a heavy heart, I must tell you the truth. War is the only way home.

The question we must ask ourselves now is:

Do we accept our fate? Or do we dare to fight for a better world?

MISSING PART We need you.

War is the only way home.

Geeky Pastimes has also posted what seems to be the most complete form of the message so far:

I have no idea what that meas, but all I know is, war is coming and we need guns! Given how far off we are from the reveal, expect more messages and whatnot to surface in the coming days to build up hype.