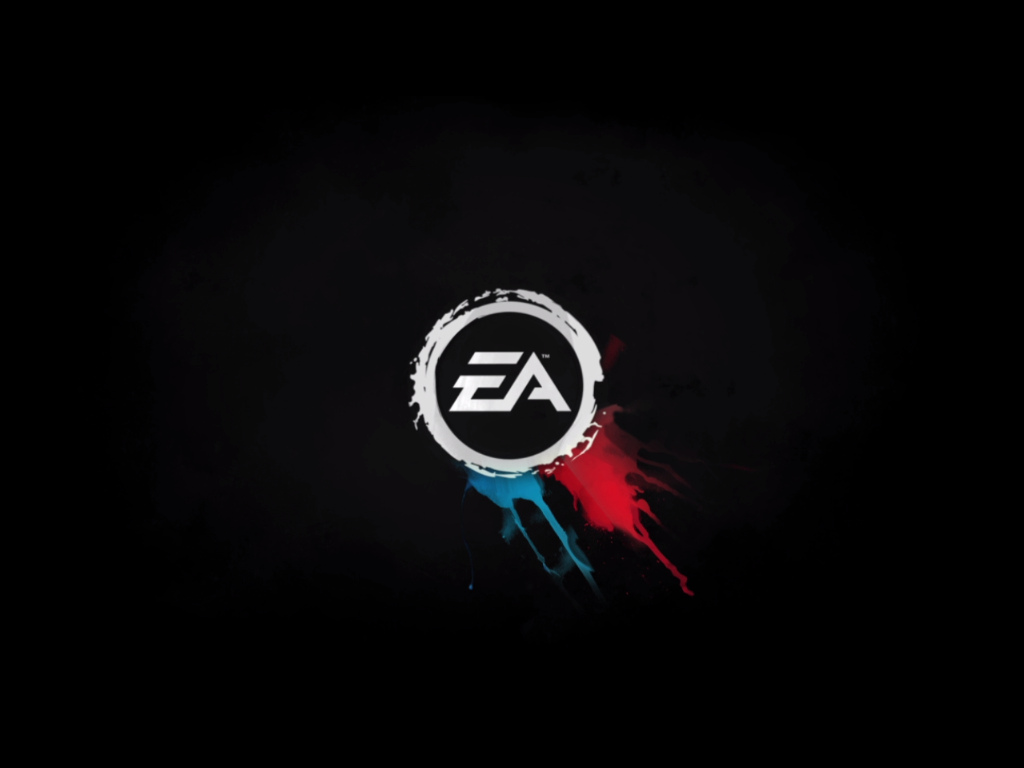 Earlier today, EA and DICE announced that Battlefield V was going to miss its October release date, and instead, was going to ship out this November 20, 2018.

While most gamers might have been upset with the news, it seems EA might be more upset if this recent report is anything to go by. According to CNBC, shares of Electronic Arts (EA) plunged nearly 10 percent in the morning trading after the publisher announced the delay, and adjusted its full-year guidance to reflect lower sales.

This push back for Battlefield V also lowered the company’s expected net bookings for fiscal year 2018 to $5.2 billion from $5.5 billion.

Yep, that’s definitely going to hurt, no? Then again, with reports surfacing that BFV’s pre-orders were suffering heavily being sandwiched between Call of Duty: Black Ops 4 and Red Dead Redemption 2, this might have been the right move in the long run. EA also has a contingency plan prepared just in case sales are deemed too slow as well.

In other Battlefield V news, check out the latest gameplay videos we posted that showcases the Rotterdam map, and even doles out a few tips to help you with the upcoming beta.

“Erebus” Platform Found in Unreal Engine 4 Hints at the PS5

PS4 Update 5.56 Update Rolls Out, and It’s More of What You’re Expecting