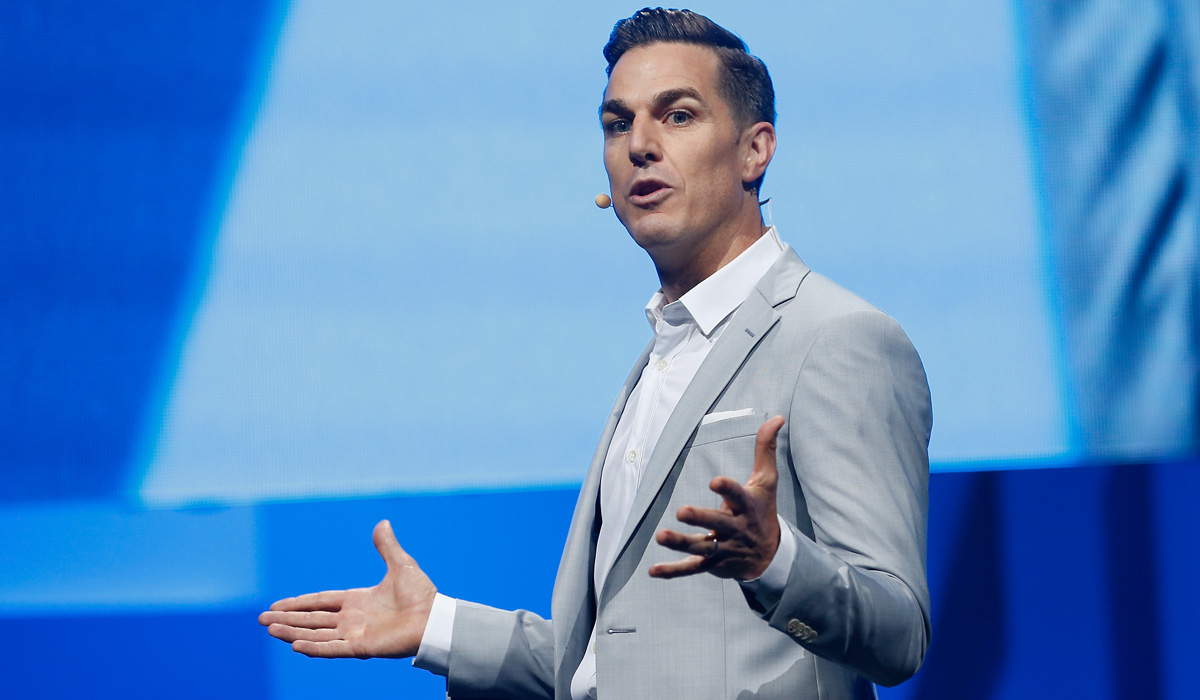 While we liked what we played of the Star Wars Battlefront II beta last month, it’s understandable if some players thought otherwise given the loot crates, weird progression system and so on. However, even with all that, EA CEO Andrew Wilson thinks the beta feedback was “very positive.”

During EA’s Q2 2018 financial earnings call, EA CEO Andrew Wilson was asked by a Goldman Saschs & Co. representative how the Star Wars Battlefront II beta went, and what type of feedback the publisher got, and whether there was any changes to the in-game monetization mechanics since the beta.

So Star Wars Battlefront II, feedback from the beta and the added assets that we’ve put in the marketplace have been very strong. Feedback on gameplay was very positive. The beta was very robust and probably one of the most stable betas that we’ve had. And again, the core reason why we put betas into the marketplace is really to test the robustness of the infrastructure and systems on which a game of this size and magnitude will run on.

As we’ve looked at the feedback on the graphical quality, the overall gameplay and assets around single player that we’ve launched since then, everything is very, very positive.

There was of course the conversation around loot boxes, which is not a Star Wars Battlefront II specific conversation, but more one that the industry is having with players across the global community. And we are engaged in that conversation, engaging with our players on a daily basis as we think about that.

There’s really two conversations going on there. One is about value. And in a world where a player pays $60 for a game, will there also be value in the ongoing digital ecosystem that comes for many years? When we think about value, we look at Star Wars Battlefront II and we say, we start with a game that’s nearly three times the size of the last game. We take what much of the content that would’ve been gated behind a Season Pass, and we offer that to the community for free. So we feel very good about the overall value proposition focused on keeping the player community together.

Then as we think about players that are playing the game for many years post-launch and the digital ecosystem and the event-driven live services that they participate in, it comes down to the second conversation, which is, does the digital ecosystem offer the opportunity for an individual player in the community to pay to win?

In other Battlefront II news, go check out gameplay footage of Kylo Ren and Yoda in action, and it seems the game will be getting a discounted price when The Last Jedi hits theaters.

Do you agree with Wilson that feedback from the beta was very positive? Let us know your thoughts in the comments.