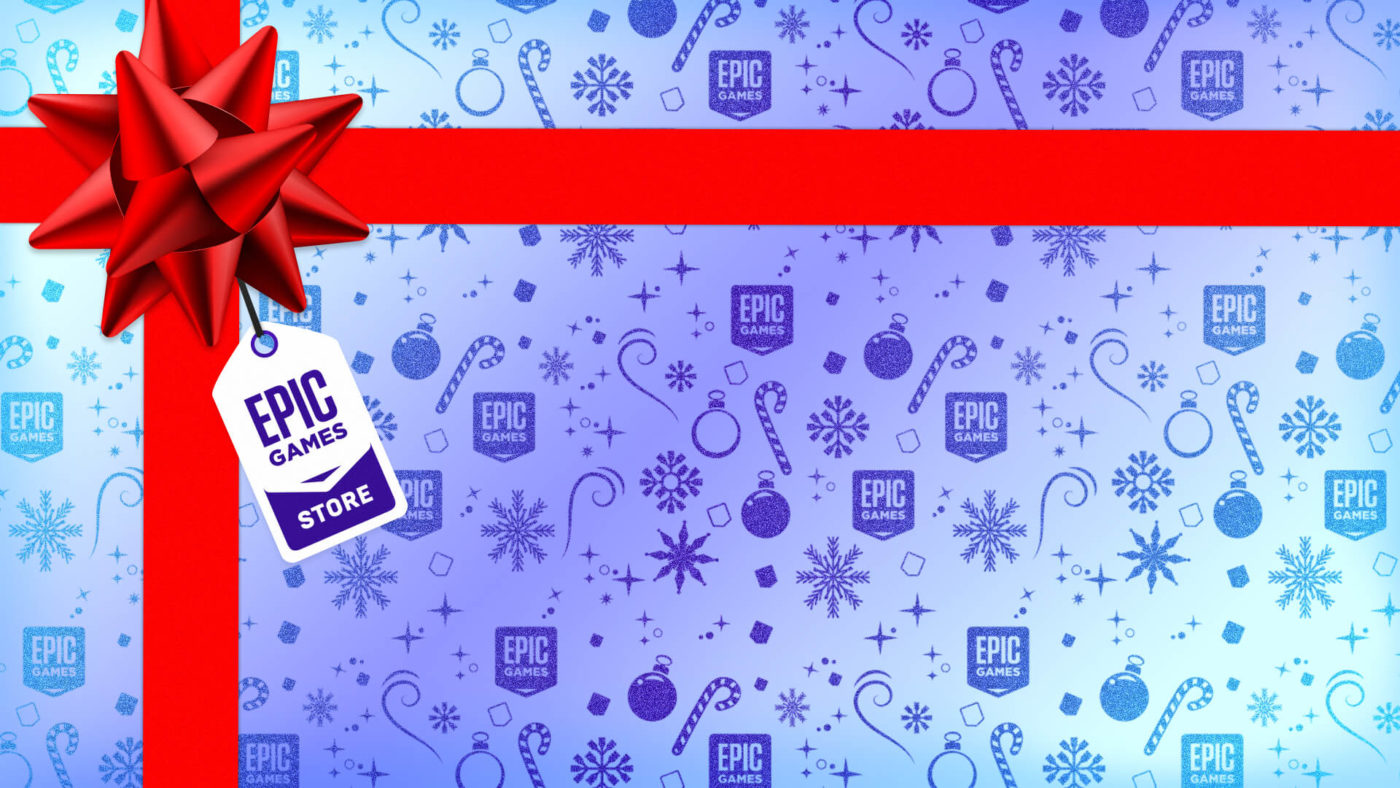 ‘Tis the season of giving, and that’s exactly what Epic Games is doing as the return of their Holiday store sale is set to offer some deep discounts, but most importantly, 15 days of free games.

Starting December 17, the Epic Game Store will have an huge selection of PC titles on discount (up to 75%). While that certainly is an enticing offering, the offers don’t stop their as Epic Games has also confirmed that they will also be hosting 15 days of free games.

And when they say “free” they really mean it as the games will be forever to keep. The only catch? You’ll need to claim the titles within 24 hours of them going live otherwise you’ll miss out. Not a bad deal all considering it only takes a few moments to sign-up and download the Epic Game Store launcher.

No further details were given as to what these 15 games might be, but we’ll be sure to keep you all posted once the Epic Holiday Sale begins next week, so stay tuned!

If you’re a fan of Epic’s hugely popular free-to-play game Fortnite, check out the recent addition of Master Chief in the game! For Sony fans, God of War’s Kratos is available in the game too.