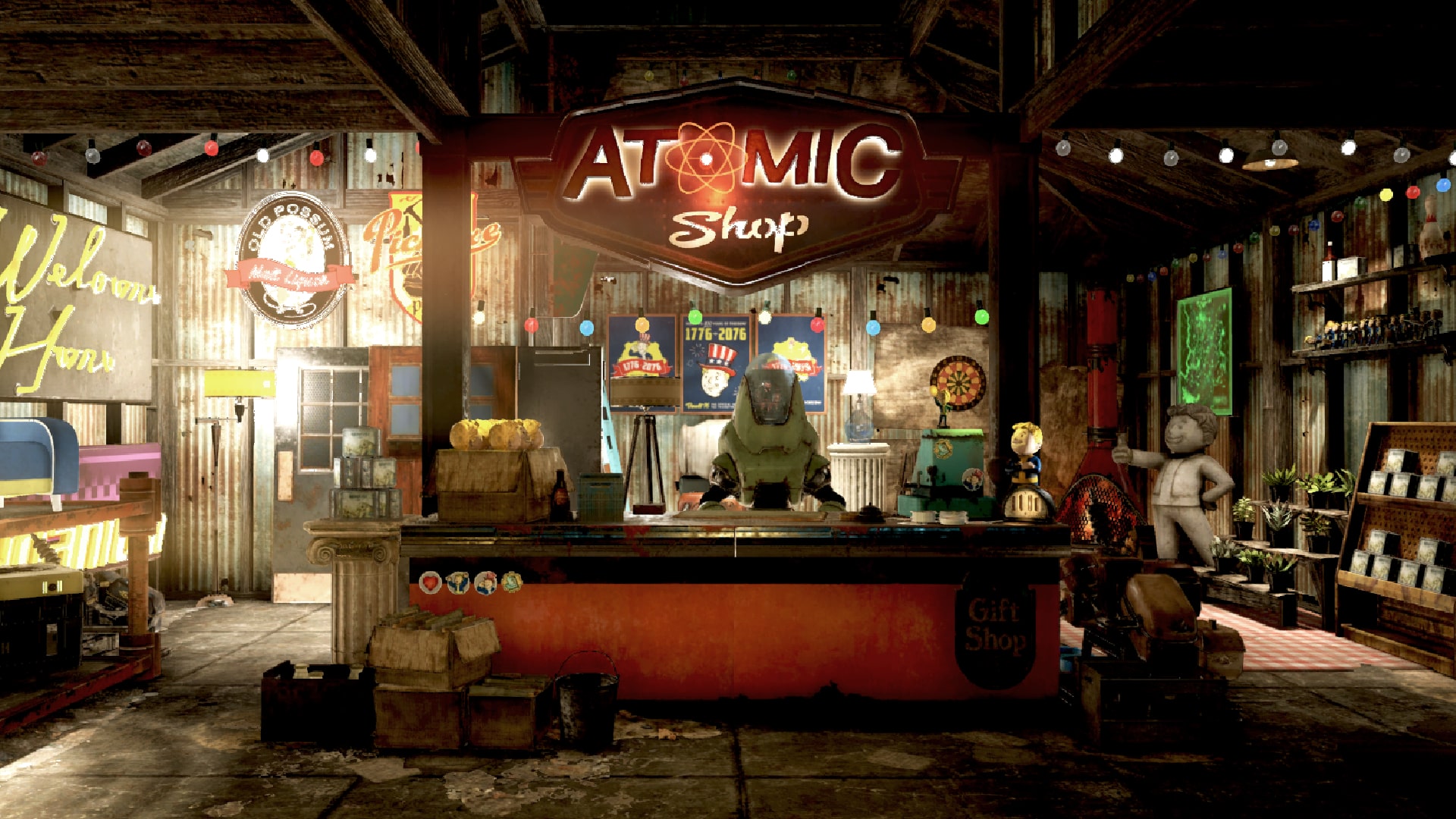 Vault Dwellers, it’s that time of week again. That’s right, the new items in Fallout 76’s Atomic Shop have been updated! MP1st is here to bring you the Fallout 76 Atomic Shop weekly update today September 6 list of items for sale!

What is the Fallout 76 Atomic Shop?

The Atomic Shop is a microtransaction store which offers cosmetics, C.A.M.P. objects and more in exchange for a special currency called Atoms. Most purchases are unlocked account-wide, and may be accessed by any character on the account. Some objects require an in-game plan to be learned in order to gain access, while other items are only unlocked for a single, specified character. All exclusive items are character-bound, and cannot be dropped or traded with other players. The Atomic Shop is accessible at any time from the main menu, as well as the pause screen after leaving Vault 76 for the first time.

That’s it for this week’s reset. Is there anything in particular that interests you? If not, there is always next week which we’ll have covered, so be sure to check back in!