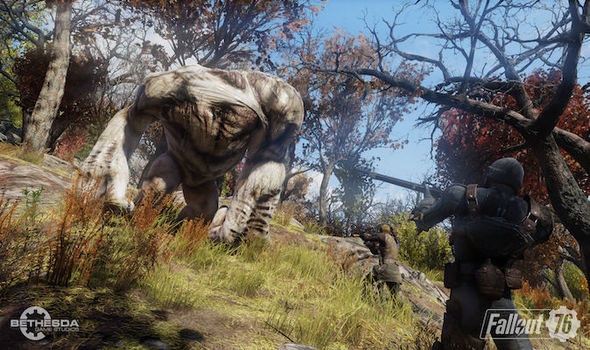 It seems the Fallout 76 backlash has reached its peak as a law firm Migliaccio & Rathod LLP is now currently investigating Bethesda Game Studios for releasing a “heavily-glitched game” and for refusing to issue refunds on the PC version of Fallout 76!

Spotted by MP1st’s Den Kovacs, here’s the law firm’s statement about it:

“Migliaccio & Rathod LLP is currently investigating Bethesda Game Studios for releasing a heavily-glitched game, Fallout 76, and refusing to issue refunds for PC purchasers of the game who found it to be unplayable because of its technical problems. While minor bugs and glitches are expected with the release of most new games, Fallout 76 launched with a 56GB patch that has proven to be but a starting point for the game’s problems. Gamers who have tried to receive a refund because of the game’s myriad glitches have been unable to do so since they downloaded the game, leaving them to deal with an unplayable experience until patches bring it back to a playable state.”

The law firm is now also asking people to reach out to them if you’re one of the many who has asked for a refund on their Fallout 76 purchase. You can do that here.

Xbox Deals With Gold for the Week Listed, Spotlight Sale Might Leave You Underwhelmed