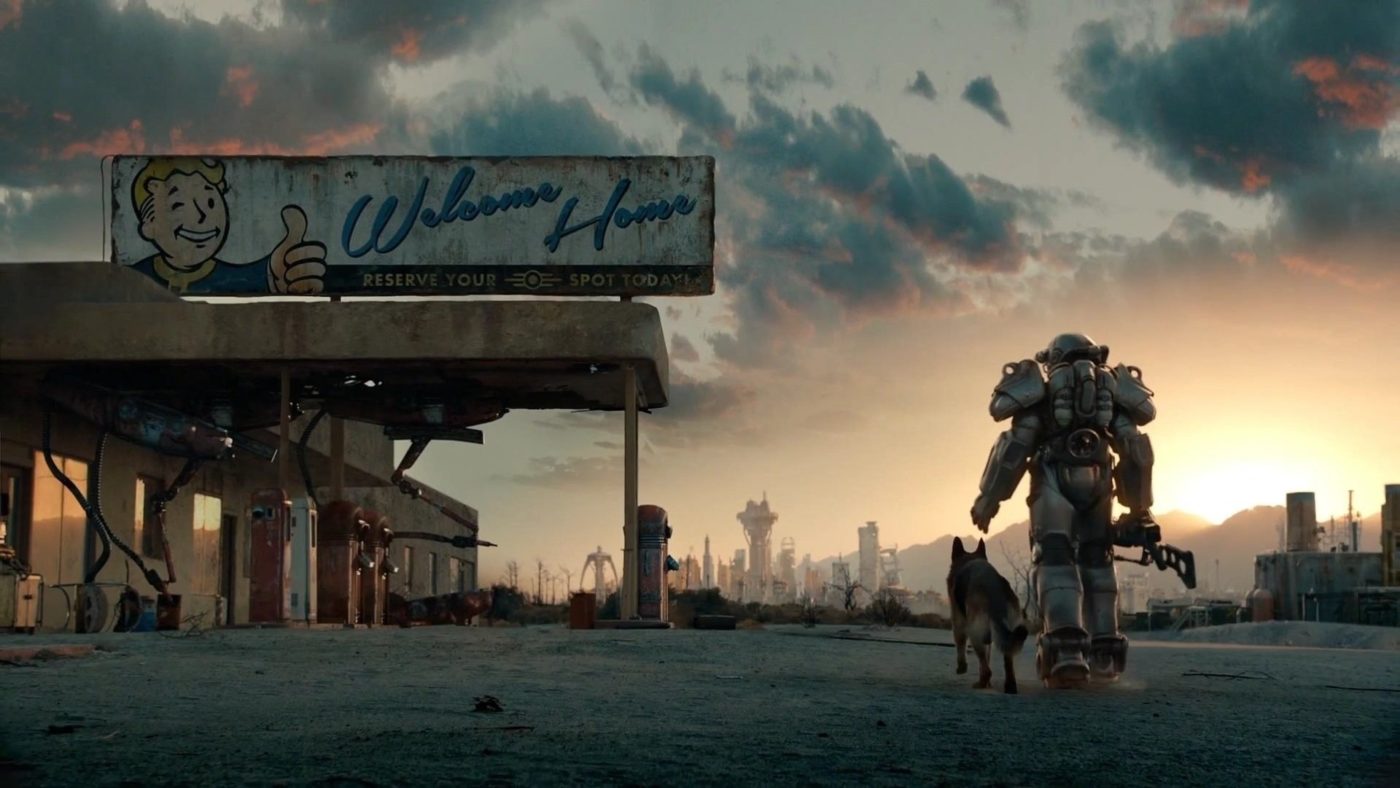 Fallout 76 Update 1.27 patch notes are live now alongside the game’s latest update, which is commonly known as Patch 13 by players. This update adds a lot of quality of life improvements, as well as an entirely new system for Public Events, and a brand new map for the battle royale game mode, Nuclear Winter. The update is 4.516 GB on Playstation 4, check out the full patch notes for Patch 13, update 1.27, below.

Please Note: As part of today’s maintenance, we have deployed a fix for the Power Armor system that will unstack Chassis that were never meant to stack. This issue affected approximately 9% of Characters.

Additionally, we are still actively working to address the control lock that can occur when exiting Power Armor and plan to release a hotfix as soon as possible once we are confident that our fix will fully resolve this issue. Thank you for your continued patience.

The Events system has received quality of life improvements, based largely on community feedback, and select events have been reclassified as “Public Events.” These events feature new UI improvements, as well as several mechanics adjustments.

Visit our recent Public Events Preview article on Fallout.com to catch even more details about these changes, including a full list of Public Events.

Several new items have been added to the Atomic Shop with today’s update. Catch a brief description below and look out for today’s Atomic Shop article on Fallout.com for more details.

This has to be the largest update for Fallout 76 that we’ve seen in a long time. However, with the addition of so many new systems, bug fixes, and the big change to Nuclear Winter, it’s easy to see why there’s so much going on.