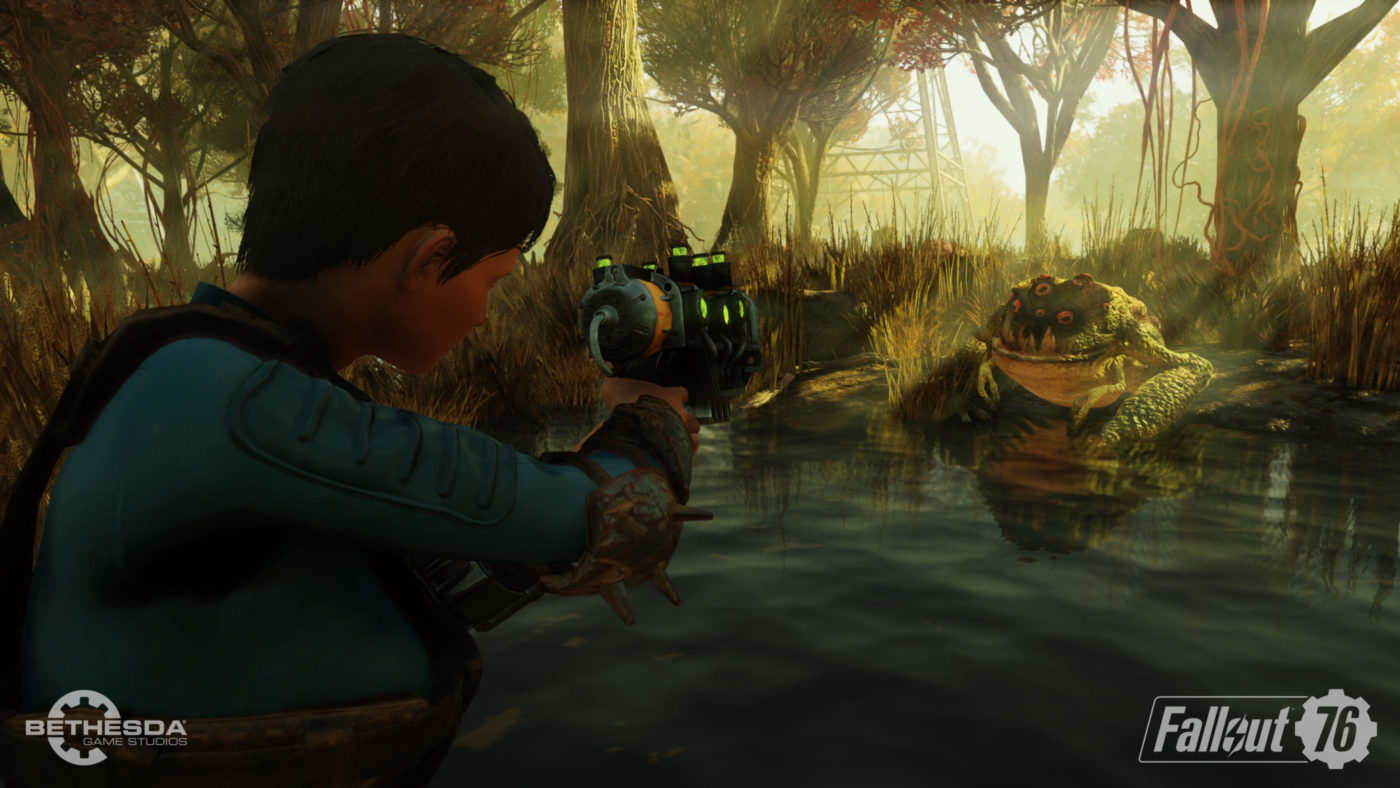 In case you’re wondering why the file is big for something that’s just for bug fixes, it’s because Bethesda is making some behind-the-scenes adjustments to the base game in preparation for the upcoming Wastelanders update that will bring in a ton of new content.