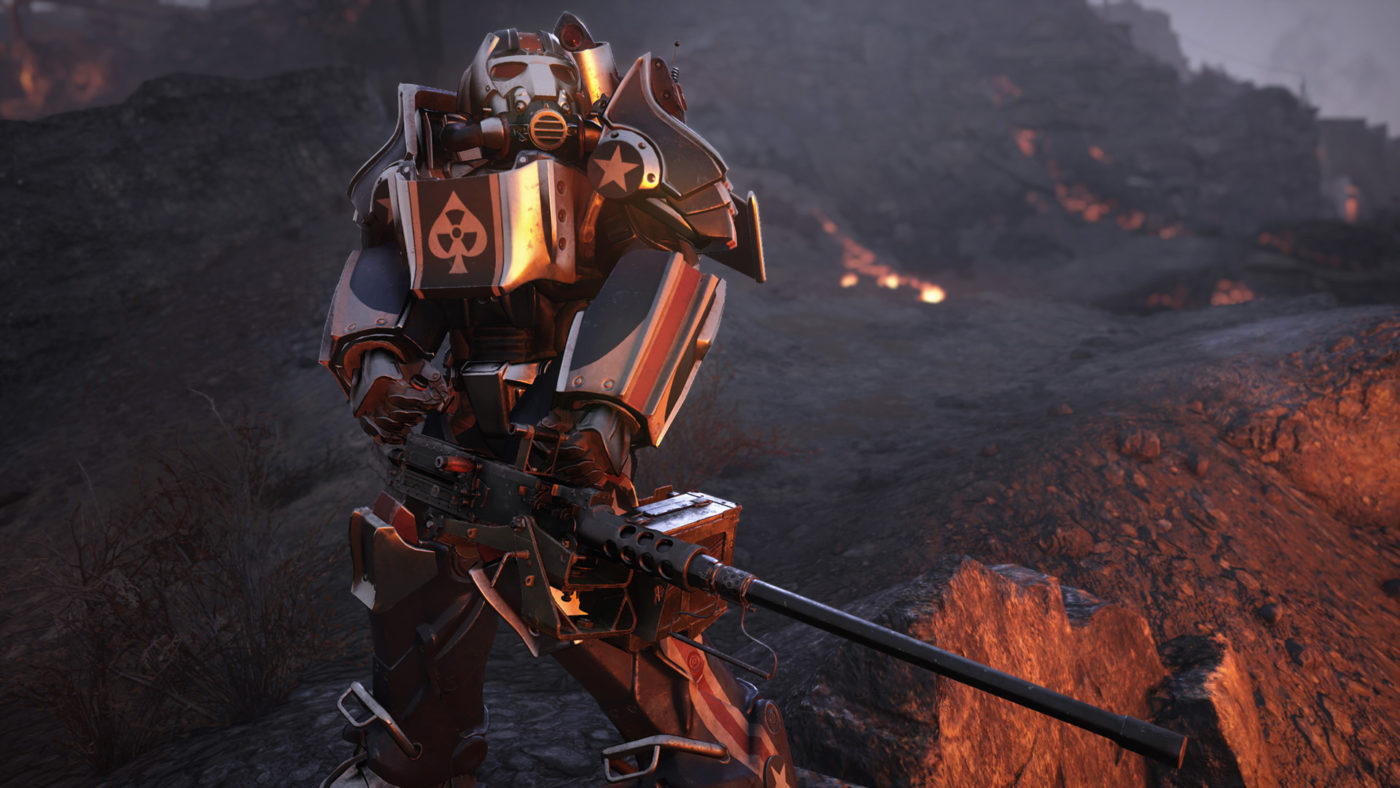 Bethesda has taken the Fallout 76 servers offline, and it’s to roll out the Fallout 76 update 1.43 September 15 patch, which brings the Season 2, One Wasteland, Daily Ops! This is called Update 22, and includes bug fixes and other improvements.