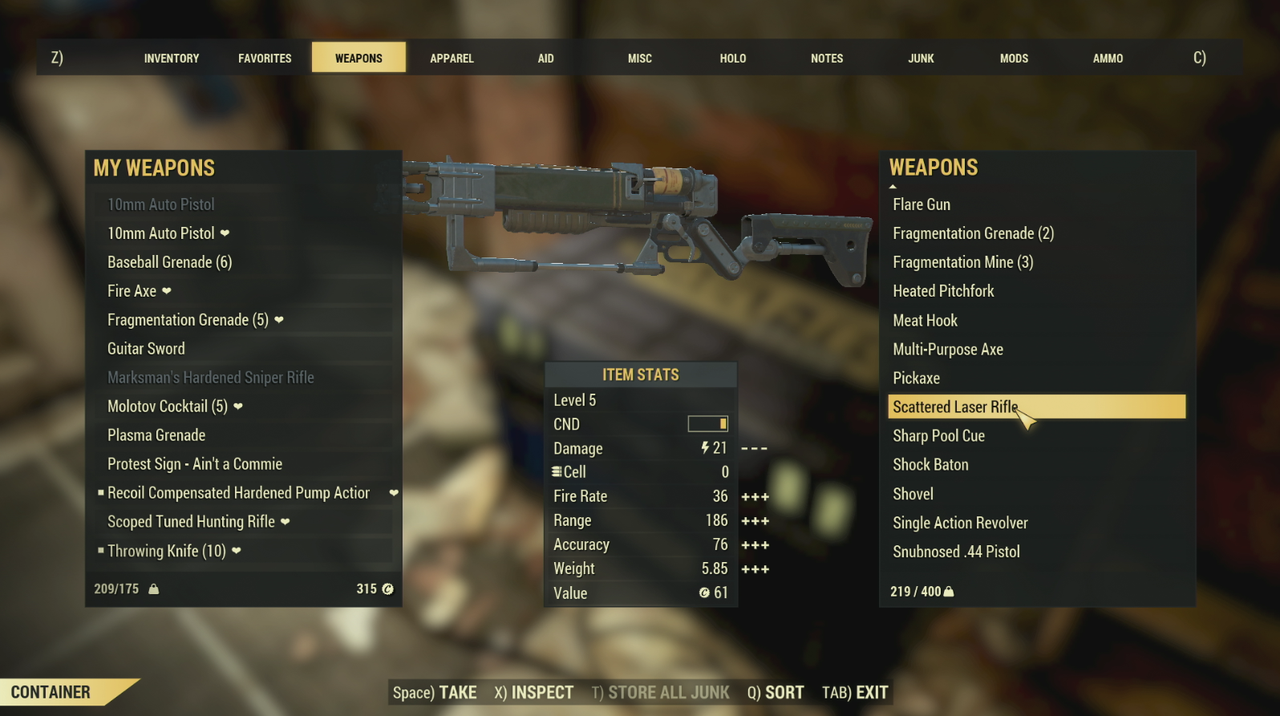 Bethesda has released the first update for Fallout 76 in 2021! Console gamers will see this as Fallout 76 update 1.49 January 26, and this brings a host of bug fixes, and more importantly, inventory changes and UI improvements!

Head on below for the full patch notes and estimated file sizes for each platform.

Check today’s update version and download size for your platform of choice below: