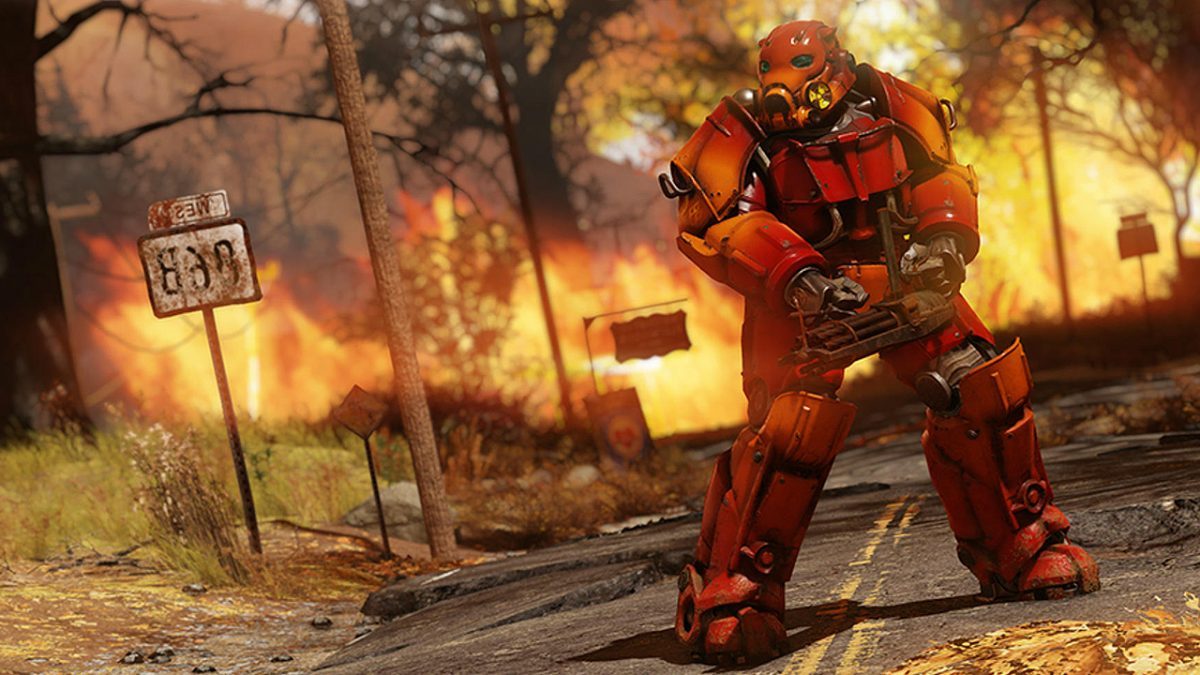 Bethesda has released the Fallout 76 update 1.53 July 7 patch, or what the studio calls the Steel Reign update #28! This concludes the Brotherhood of Steel story, the ability to craft Legendary items and loads more! Head on for the official patch notes below.