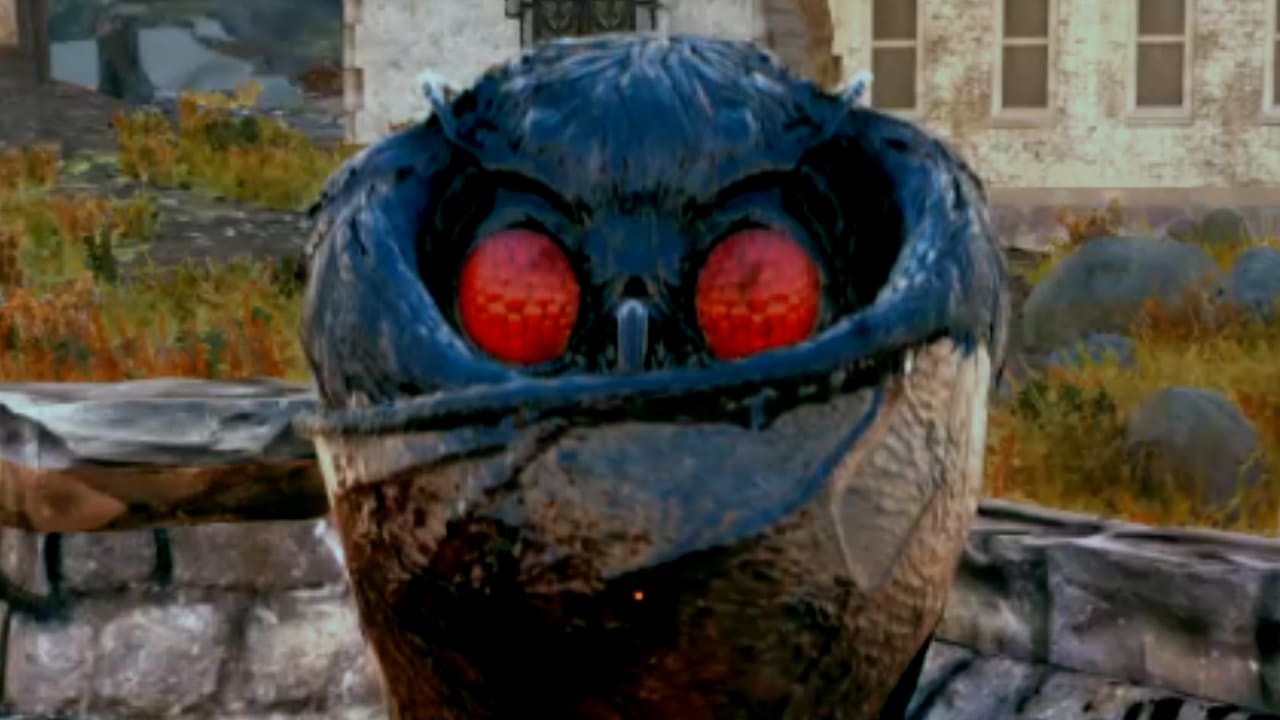 Bethesda has released the Fallout 76 update 1.59 patch this December 8, and this is for the Night of the Moth title update for the game! You can check out the estimated file sizes for each platform, as well as patch notes below.

Deathloop Update 1.201 Shoots Out for Achievement Fixes & More This December 8