Believe it or not, it’s perfectly fine for gamers to be fan of more than one franchise contrary to what fanboys lead people to believe — especially when it comes to shooters. Regardless if you’re a fan of the Call of Duty: Modern Warfare Shipment map and the chaos it brings, what a user manages to do is impressive all the same.

Reddit user dunscmaps recreated the Modern Warfare Shipment map in Far Cry 5! If you’re curious how he does it, watch the video below for a quick step-by-step guide.

Here’s a look at it: 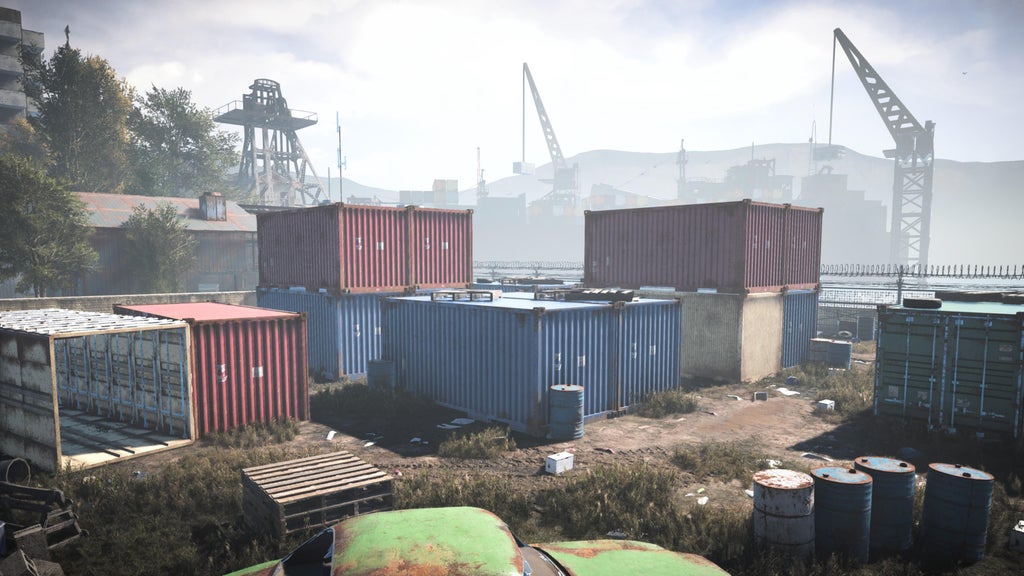 This is definitely a nice move from a fan, no? If you’re curious how actual developers would fare, we posted a story on how a Halo level designer created his own Gunfight (2v2) map and there’s footage!

If you have any fan-created levels, and such for Modern Warfare, don’t hesitate to reach out to MP1st and we just might feature your creation.

In other Call of Duty: Modern Warfare news, make sure to read up on the Call of Duty: Warzone leaks! We’ve included some must-read articles below.