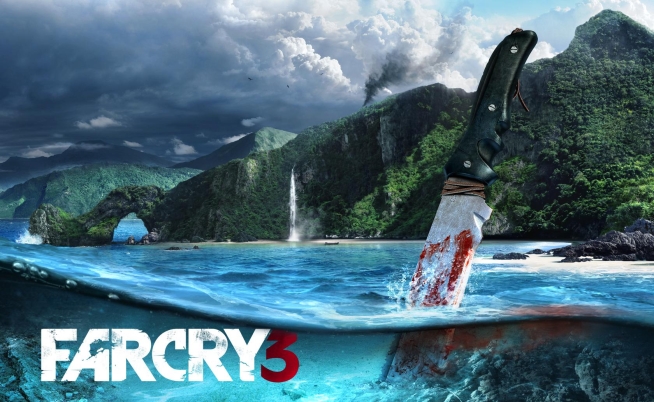 A few days ago, Ubisoft released a new trailer for Far Cry 3 (you can watch below). The trailer mainly showcases the single-player component of the game and spotlights Dr. Earnhardt. However, in the last frame, the pre-order bonuses were revealed.

If you pre-order Far Cry 3 at Best Buy (at the time of writing, it’s only retailer that lists the bonuses below), you’ll get “the Lost Expeditions” edition of the game. which will net you the following: 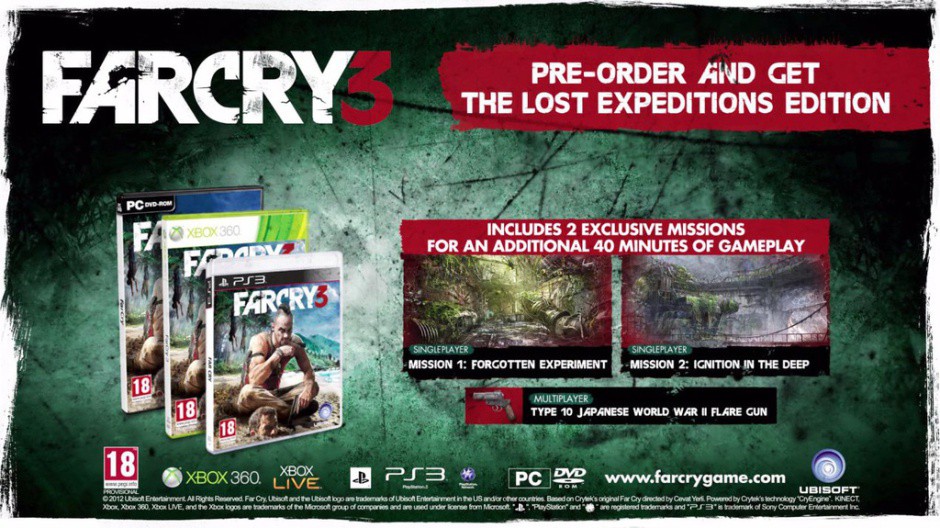 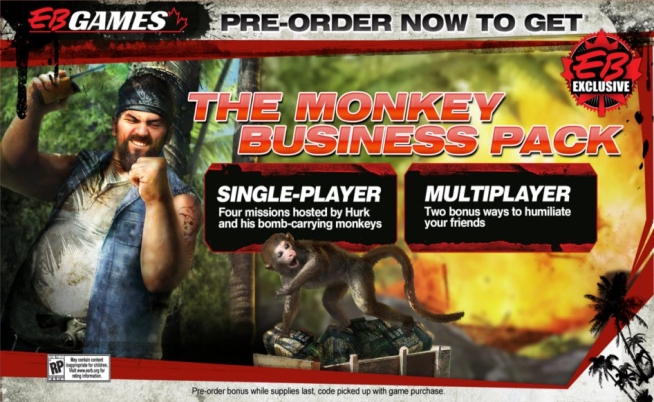 DICE Developer on Making Cuts to Battlefield 3, Vehicle Upgrades Through DLC “On The Table”