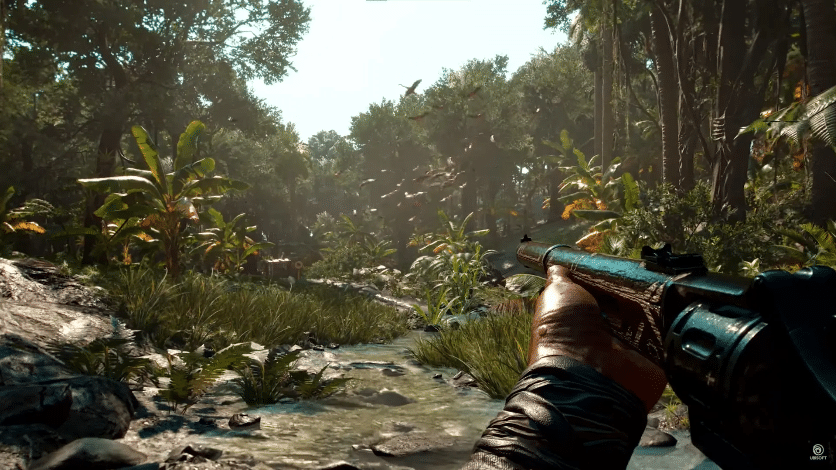 With its release less than a month away, Ubisoft has debuted a new Far Cry 6 game overview trailer which shows never before seen gameplay footage as well as some new story tidbits that avid players will find interesting. Check out this latest trailer below.

The trailer starts with a short introduction of what players can expect from the game, as well as showcasing the male and female versions of Dani Rojas, the game’s protagonist. In case you missed out, here’s what’s Far Cry 6 is all about:

In Far Cry 6, you join a modern guerilla uprising as Dani Rojas – who is on a path to take down Yaran Dictator, Antón Castillo. Explore the lush world alone, or with a friend with co-op play; grab a resolver weapon and armor yourself against your opponents.