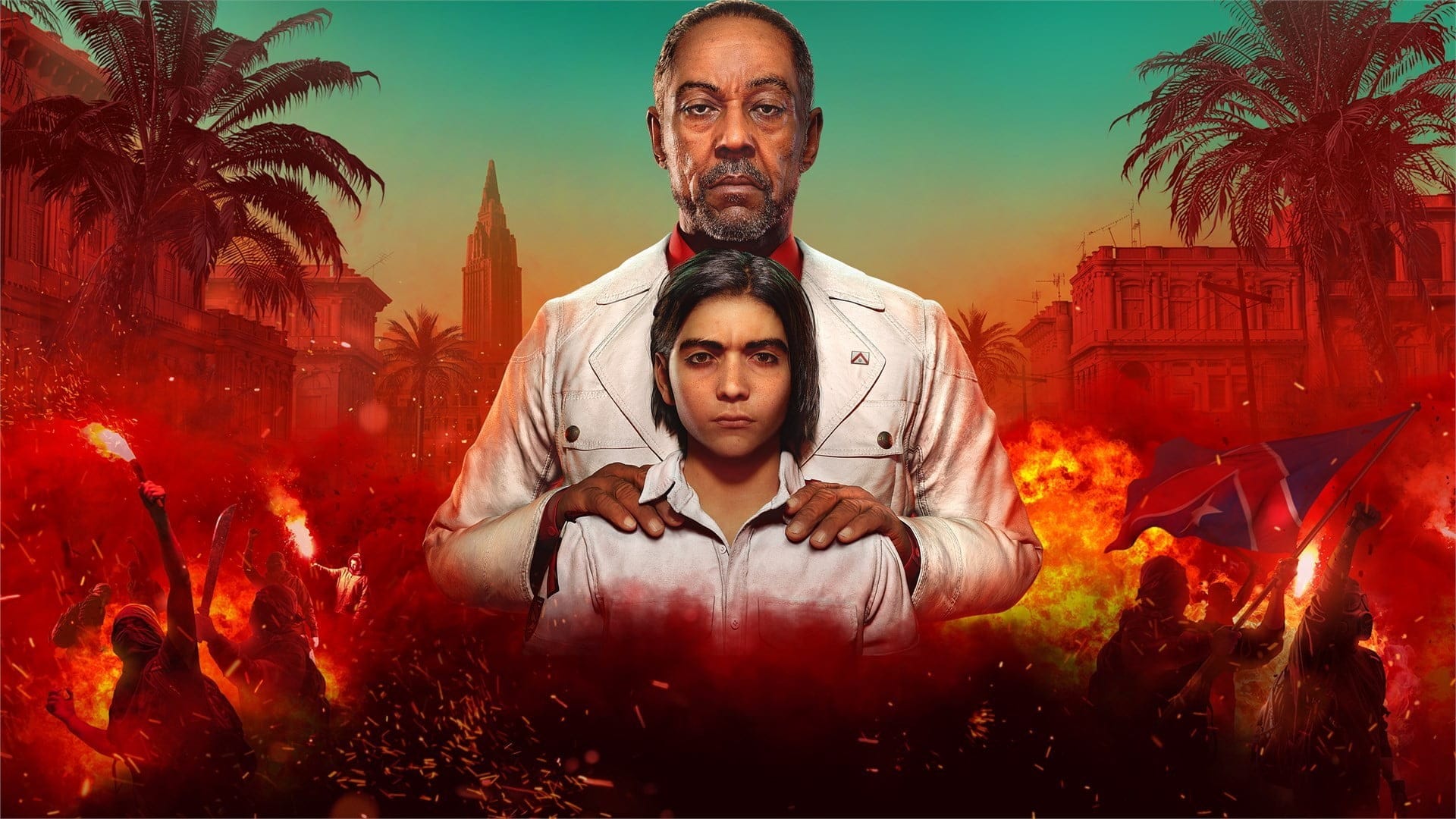 Far Cry is continuing its legacy of interesting and mind-boggling villains with not only Far Cry 6 Yaran dictator Antón Castillo, but also putting on the shoes of three fascinating villains as presented during the #UbisoftForward showcase for E3 2021.

What makes a Far Cry villain interesting, according to the developers, “isn’t the fact that they are evil or shocking, [it’s that they] can sit across the dinner table and charm you into thinking about anything they believe.” Far Cry 6‘s Anton Castillo became a prime example of how the villain can be a master of mind games that can exude charm and debonair.

Immediately afterward, the showcase also features Far Cry 3 Season Pass, which features going into the minds Vaas Montenegro, Pagan Min, and Joseph Seed. Players will be given a chance to play as these notorious villains. The Season Pass will also include Blood Dragon.

Through each of the three DLC episodes, players will delve into the minds of these infamous antagonists, uncover their backstories, battle their inner demons, and reunite with familiar faces in a brand new gameplay experience inspired by the roguelite genre in which players will have to become strong enough to survive multiple levels of the villain psyche.

Far Cry 6 will release worldwide on October 7, 2021 on Xbox Series X | S, Xbox One, PlayStation5, PlayStation4, Stadia, Amazon Luna, and for Windows PC exclusively on both the Epic Games Store and the Ubisoft Store as well as on Ubisoft’s subscription service, Ubisoft+