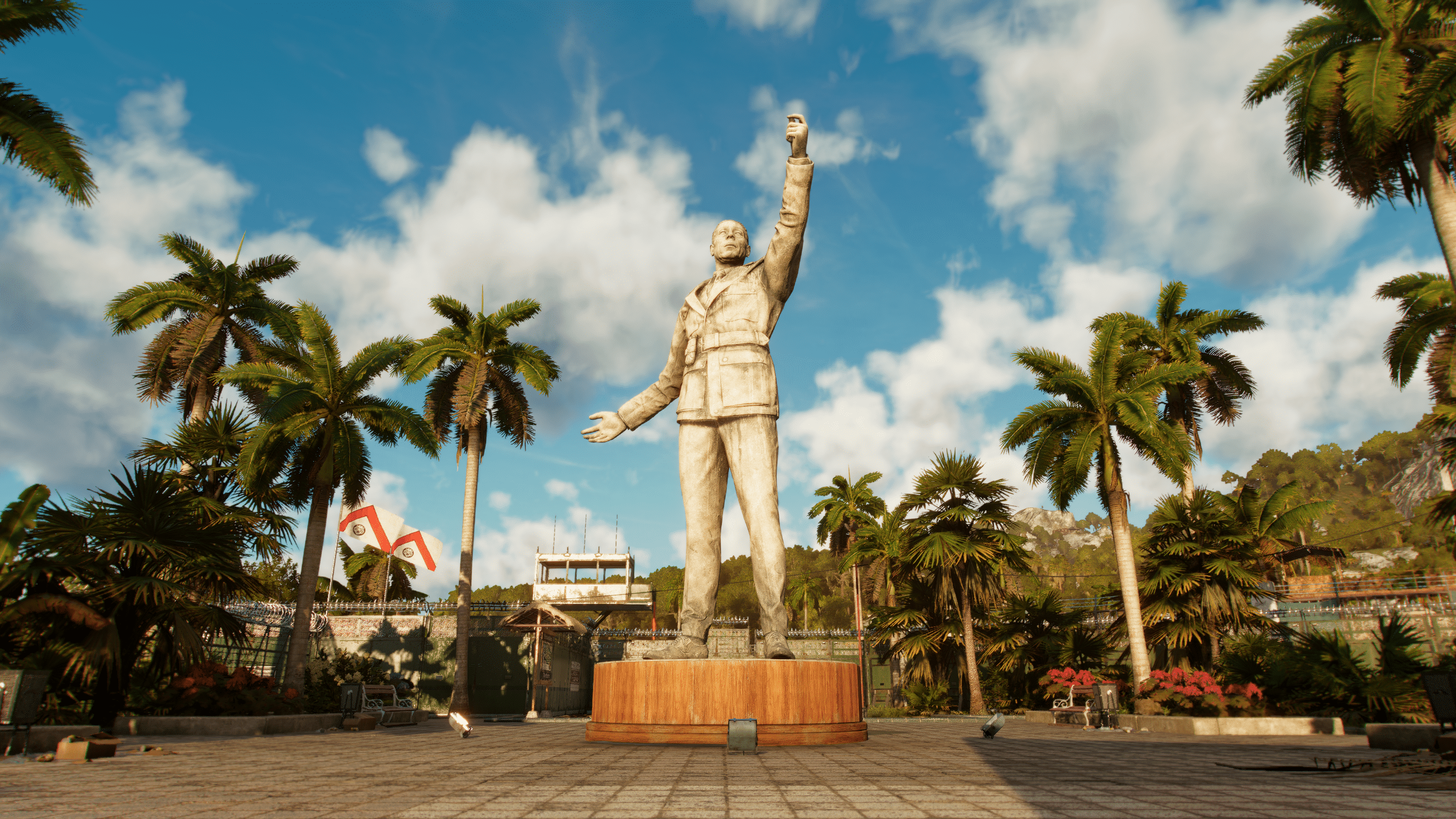 Ubisoft has released the Far Cry 6 update 1.03 patch today, October 26, and this is primarily for bug fixes. This patch is out now on all platforms, with the official patch notes and file sizes listed below.

The first major title update is being worked on, and will include post-launch content, performance improvements, and more bug fixes according to Ubisoft. Once it’s out, we’ll be sure to let our readers know. If you haven’t picked the game up yet, go read our review and see why it’s a tale worth playing through and state, “While Far Cry 6 is not the huge revamp many have been asking for, it is a great time nonetheless. The extensive weapon customization, and new additions like the Supremo weapons and Amigos add even more flexibility to the tried and true formula. The story starts off excellent, and remains solid throughout, although it does start to overstay its welcome towards the latter half of the game. There’s a huge cast of characters, highlighted by yet another iconic Far Cry villain in Anton Castillo.  It’s not going to win over any Far Cry naysayers, but fans of the series should thoroughly enjoy what Ubisoft have done here. It is, in my opinion, the best Far Cry title since 2012’s Far Cry 3.”