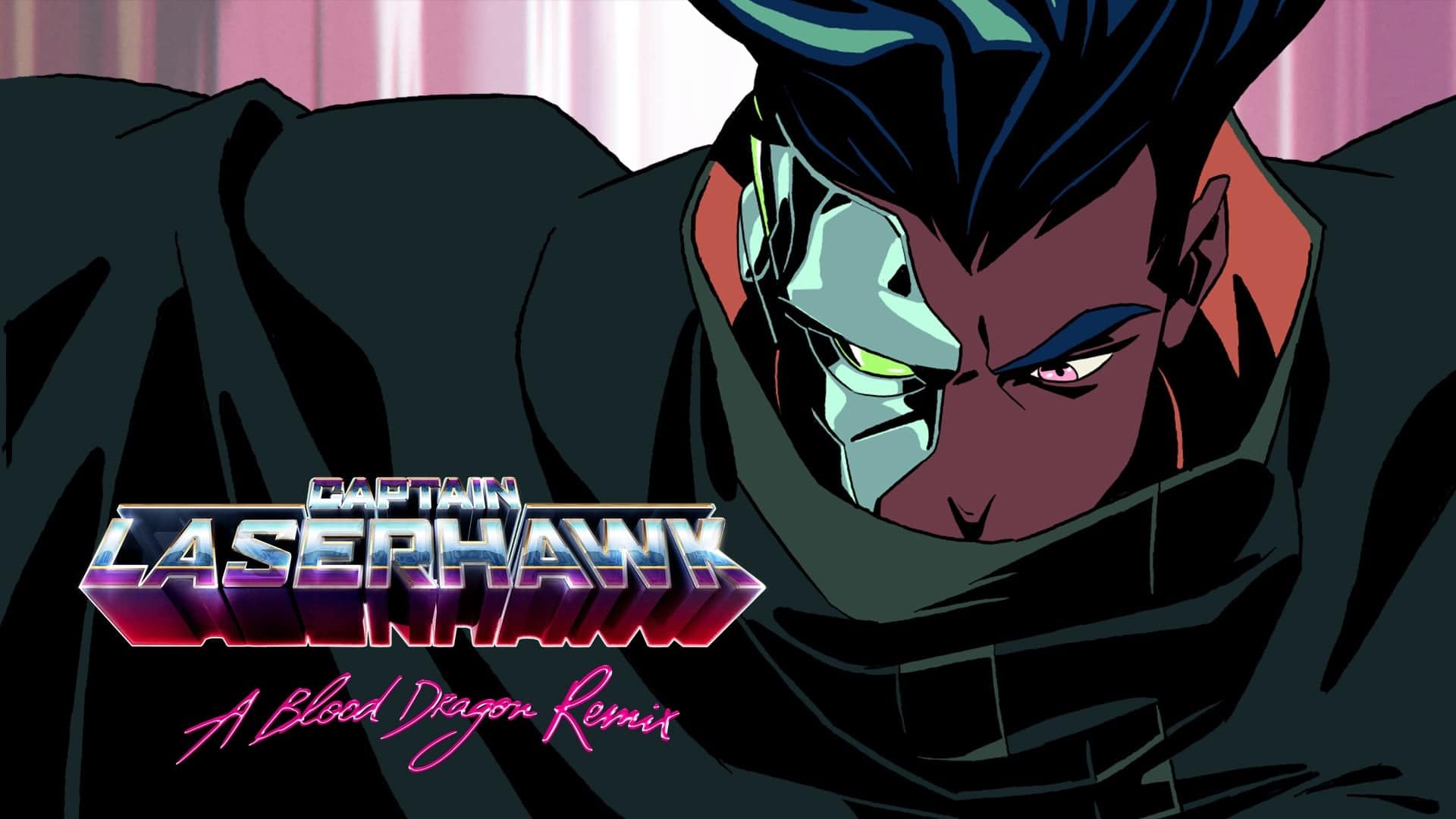 Fans of the Far Cry series as well as retro and nostalgic animation goodness are going to get some animated goodness coming their way, as a Far Cry anime and Captain Laserhawk: A Blood Dragon Remix are coming to Netflix soon as both projects were revealed during the streamer’s Geeked Week digital event!

As a joint project between Netflix and Ubisoft, here are the details on both upcoming shows are reported by Entertainment Weekly.

The “Far Cry” series is based on the first-person shooter game franchise of the same name, with each game revolving around the main character working against a fearsome dictator that controls a particular island or isolated region. The first game was released in 2004 and has sold more than 60 million units to date. “Far Cry 6,” featuring Giancarlo Esposito as the main antagonist, due to be released in October.

The creative team for the series is still being assembled, but it will be produced by Ubisoft’s Hélène Juguet, Hugo Revon, and Gérard Guillemot.

“Captain Laserhawk: A Blood Dragon Remix” has been given a six episode order. The series, itself based on “Far Cry 3” expansion “Blood Dragon,” is an original anime featuring alter egos of Ubisoft characters in a highly-referenced homage to the early 80s. It was first announced as being in development in 2019 but no network or streaming service was attached at the time.

Adi Shankar is the creator and executive producer with Juguet, Revon, and Guillemot once again producing. Bobbypills is the production studio.

While Far Cry and Captain Laserhawk get animated show treatments, Ubisoft is busy preparing for Far Cry 6, which launches this October and more details about the game have been revealed which you can read here.