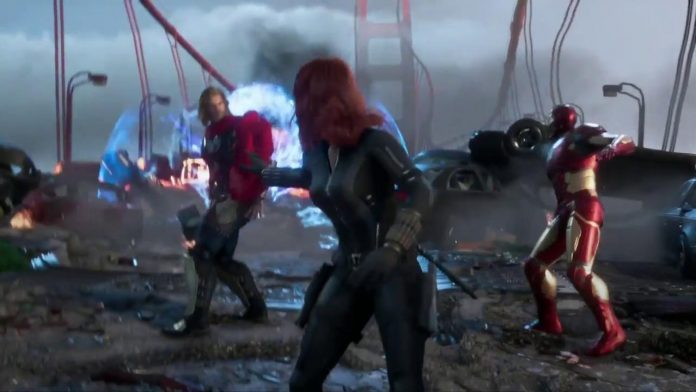 While we’ve gotten numerous trailers for Marvel’s Avengers already, this time, we got one that has Japanese voiceovers. What’s shown below isn’t really new, though we have an extra minute of footage, but as mentioned, the voiceover is by Japanese voice actors. Curious? I bet you are. Check it out below.

Do you prefer the Japanese voiceovers? I don’t blame you if you do. That said, it’s all a matter of preference and there’s no right or wrong answer here.

Set to launch on September 4 for the PS4, Xbox One, and PC, you can check out the game’s list of Trophies/Achievements already.