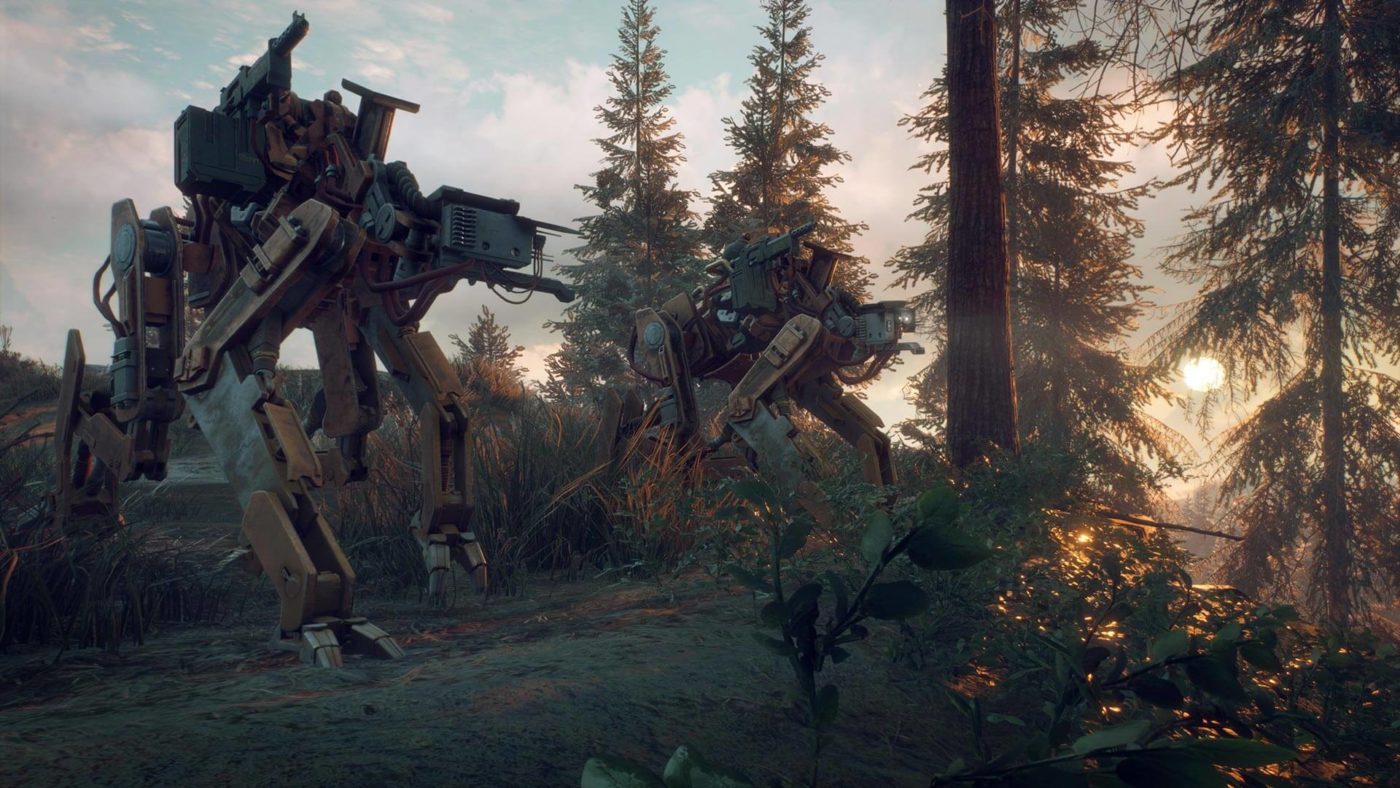 Games are developed all over the world. The product you purchase and play at home could have been made by people all around the planet, and you’d never know if unless you did a little research. In this article, we’ve put together five game developers that you probably didn’t know are Scandinavian.

You’ll probably know the games from this developer better than the developer themselves. They’re responsible for the phenomenal Just Cause series, but their recent work has gone more unnoticed. They made Mad Max, an open-world adventure game set in the cinematic universe of the films. The title actually sold incredibly well, and it’s still regarded as a great game. Their latest title, Generation Zero, has developed a cult following. It’s a game in which intelligent machines have overrun the world, and players must survive against them with nothing but their surroundings.

This developer started as a small company with some tiny games to its name. Now though, millions of people are playing the games they make. I could name some of the more popular releases, but there’s only one that you need to know of. Valheim. That’s right. This is the developer responsible for the Viking survival epic that the world can’t get away from. If you’ve ever even heard of this game, you know how big this studio is. But I bet you had no idea they were Scandinavian.

EA is a colossal publisher known for some phenomenal games. This developer is the one best known for the Battlefield franchise, though. Needless to say, this is a prolific developer, one that is known globally for the quality of its games. With Battlefield among the names of the games made and Mirror’s Edge, I don’t think we need to say anymore.

This developer is close with EA, but it isn’t EA. It’s the radical developer of It Takes Two and A Way Out. Each game requires two players. There’s no other way to play. These radical games have completely revolutionized the indie scene, and they’re both from a small developer, not a huge one like EA, though they are associated with EA.

Before Microsoft acquired Minecraft, it was built by Mojang. This developer created possibly the largest video game on the planet before Fortnite. The title evolved with its fan base, adopting modders who improved the game in various ways. Eventually, it transformed into a colossal game that content creators played online, and it saw a resurgence in 2020. Currently, it’s still incredibly popular, and it doesn’t look like it’ll lose that popularity any time soon.

These are just five game developers that are Scandinavian. You can only imagine how many more there are out there. You can even try to play their games for free or get a casino bonus at Norges Casino Hex to play for real money. There are so many gems out there that you can’t avoid the region when it comes to gaming. Next time you pick up a game, just take a moment to consider where it was made.