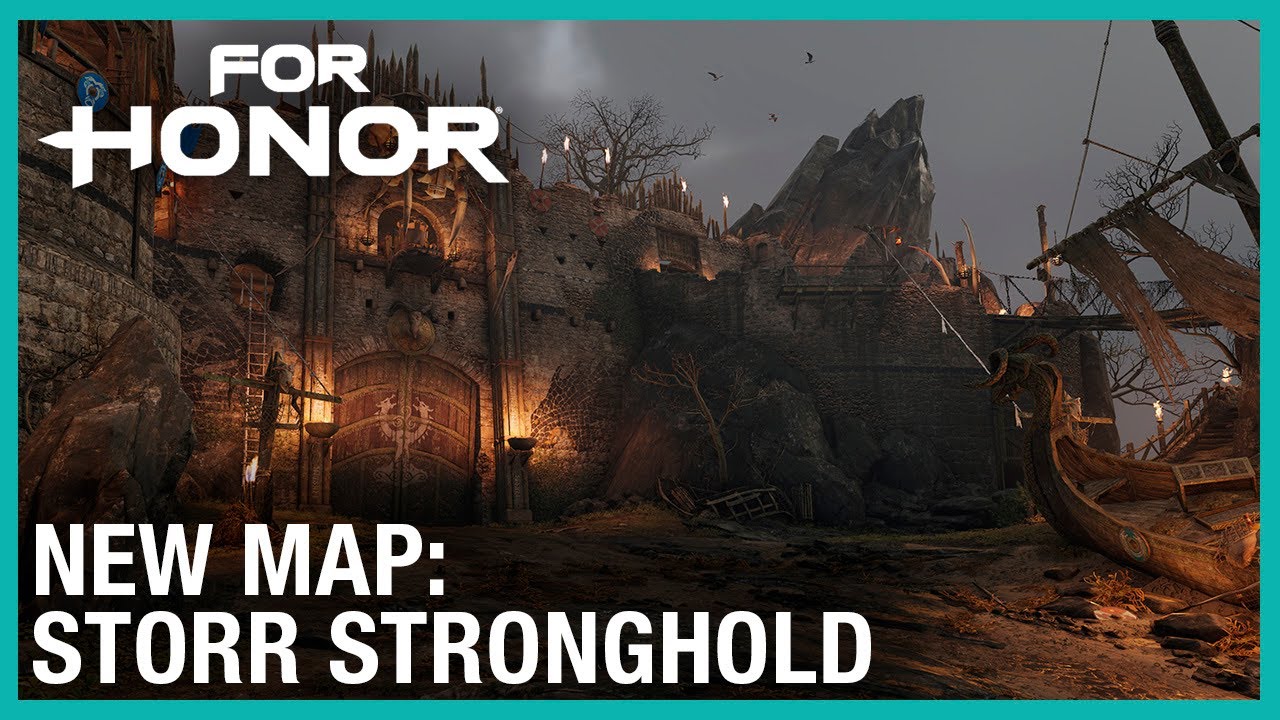 While Ubisoft revealed a new hero coming to For Honor this coming August, there’s also a new map set to drop as well. This For Honor new map is called Storr Stronghold, and yes, is connected to Viking as well, and will be free for all players.

The Viking fortress of Storr Stronghold will be added into the Breach mode map rotation and will be free for all players. Additionally, the Nobushi, Shinobi, and Orochi will receive balance updates to make them more competitive.

This new For Honor map will be released this August 1, which will be the start of Year 3 Season 3. Once the new For Honor patch is released that will usher in the new season, we’ll let our readers know.