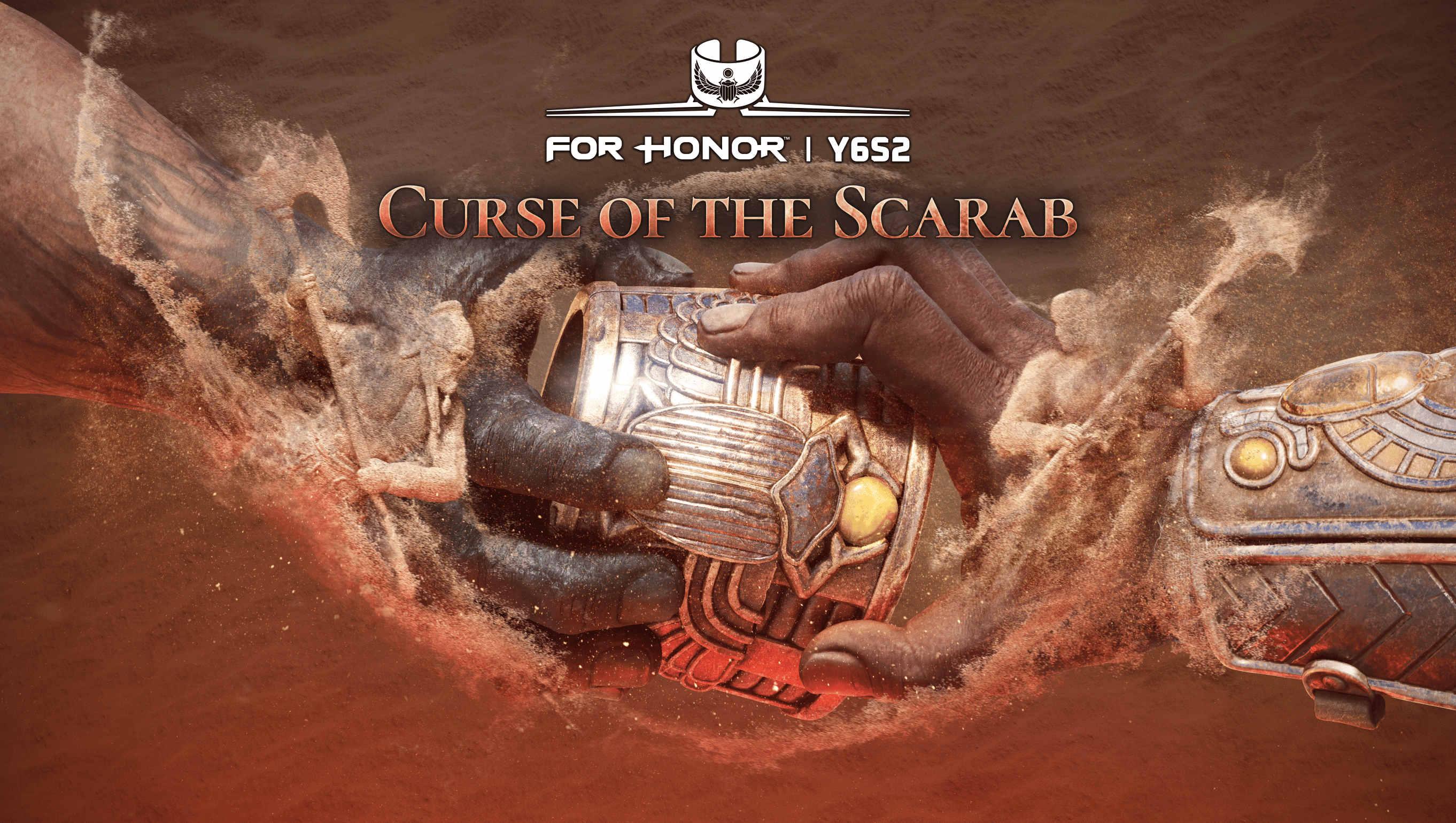 Ubisoft has continued to steadily update and iterate on its unique fighting game For Honor for many years now. Each season brings new cosmetics, story content, heroes, maps, and tweaks to keep the game fresh. Now, Ubisoft has announced For Honor Year 6 Season 2 called the Curse of the Scarab, launching on June 16.

For Honor Year 6 Season 2 is inspired by Egyptian mythology. This means that it brings with it a visual overhaul for many elements of the game to reflect the curse that has befallen the land of Heathmoor. It will also include a full 100-tier battle pass that is loaded with new limited-time items for dedicated fans to unlock that can be bought for $9.99. The season will also feature the short storyline titled Sands of Ruin which will explore Bolthron’s motivations from previous seasons.

Ubisoft has also announced that the season will include an event from June 16 to July 7 called Justice of the Pharaohs. The event will include a free event pass with some cool rewards for players to unlock and gives players a limited-time mode on the Riverfort map for the duration. If you want to see some of the season in action, check out the trailer below.

The Last of Us Part I Remake Leaked and Out on Sept. 2, Check Out the Trailer & Images (Update)

Aliens Dark Descent Announced and Out in 2023, Check Out the Trailer