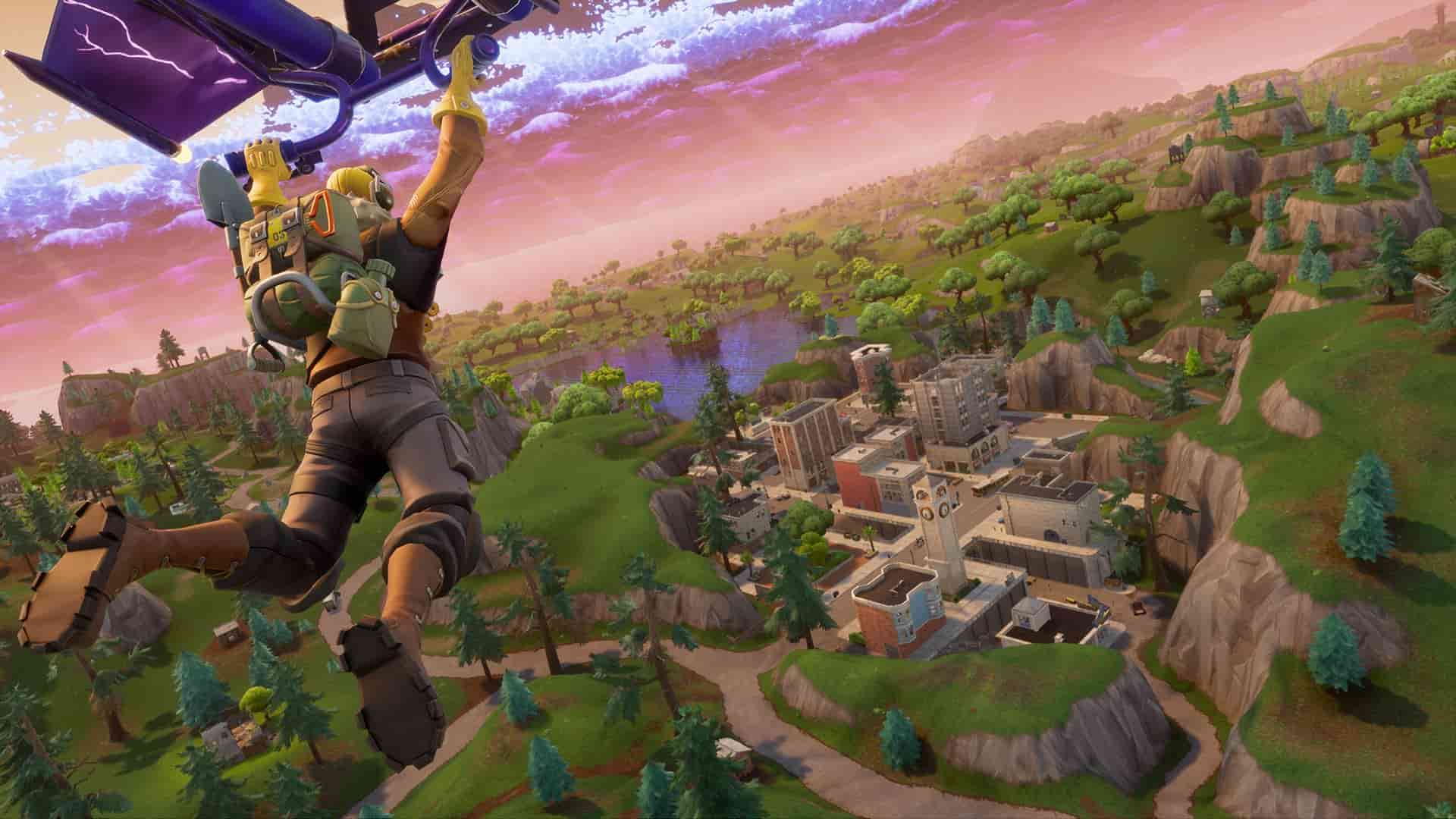 The Fortnite 4.0 update patch notes are now available for players to read, ahead of the new Season 4 content. The comet has indeed hit a key location, resulting in some significant transformations.

BRACE FOR IMPACT! NEW MAP UPDATE
Shards of the comet have crashed! Many locations have been transformed by its impact. Discover all new points of interest, or find your favorite landing spot changed.

HOP ROCKS
The comet has left a scar on the island… Visit the crater and you’ll find glowing rocks all around.

Consume them and lift off with low gravity!