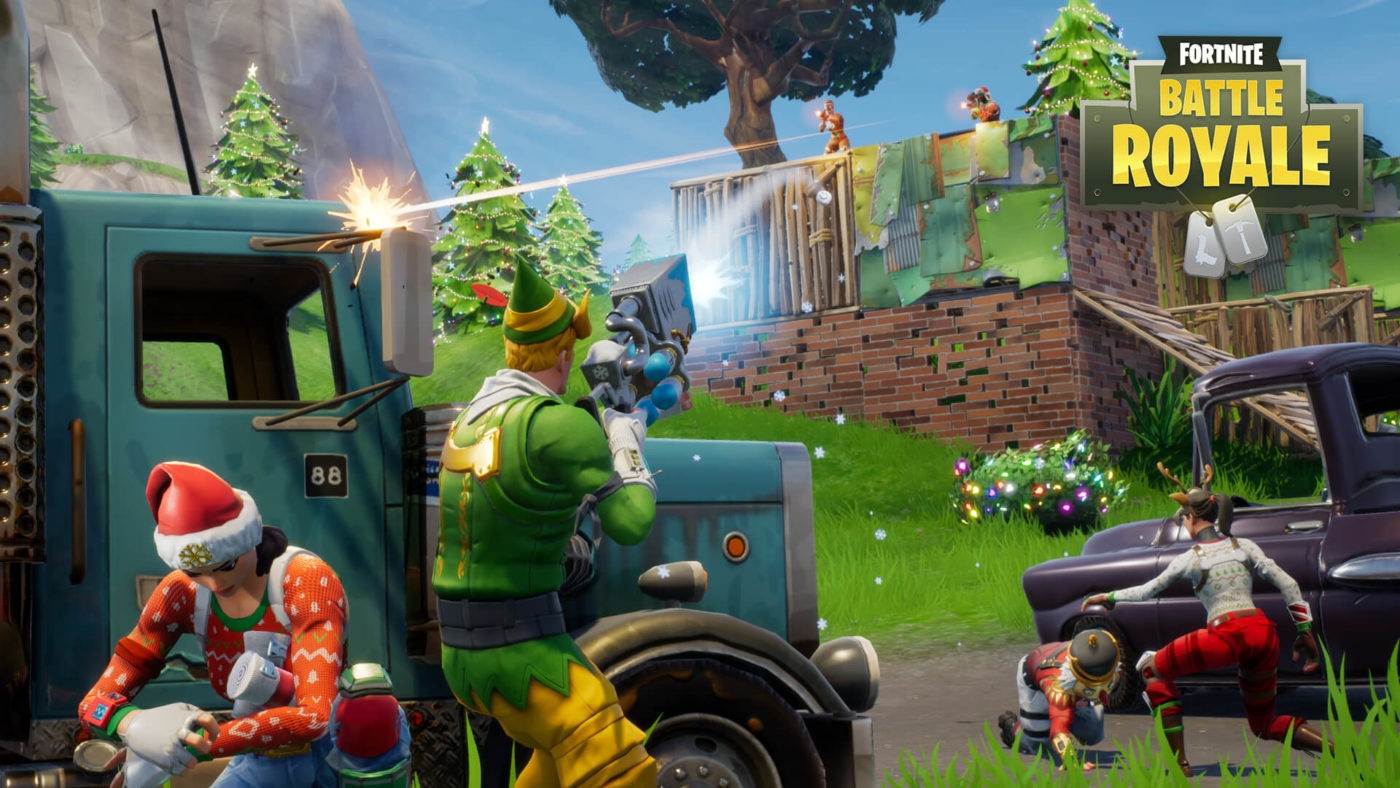 After a lengthy period of downtime, Fortnite‘s servers have finally been restored, and players should now be able to enjoy the improvements made with the latest update. Unfortunately, it looks the recent patch has also added some unwanted features.

Fortnite bugs are now hampering the enjoyment of players. Particularly nasty examples include not being able to reload, or exit ADS.

Thankfully, Epic Games has acknowledged the issues, and says that a fix is being worked on.

Whoops! Looks like some bugs made it through into this weeks patch. That’s not good, but we’ve heard you and are working hard to resolve these issues now. More details found here: https://t.co/QwKaih5jyv

Not the greatest day for Fortnite, but at least the Epic Games team have been exceptionally transparent. I’m sure players will appreciate that.

In other Fortnite news, Epic Games is slowing down the development of Paragon to focus on Fortnite, and here’s the latest community stats showcase.