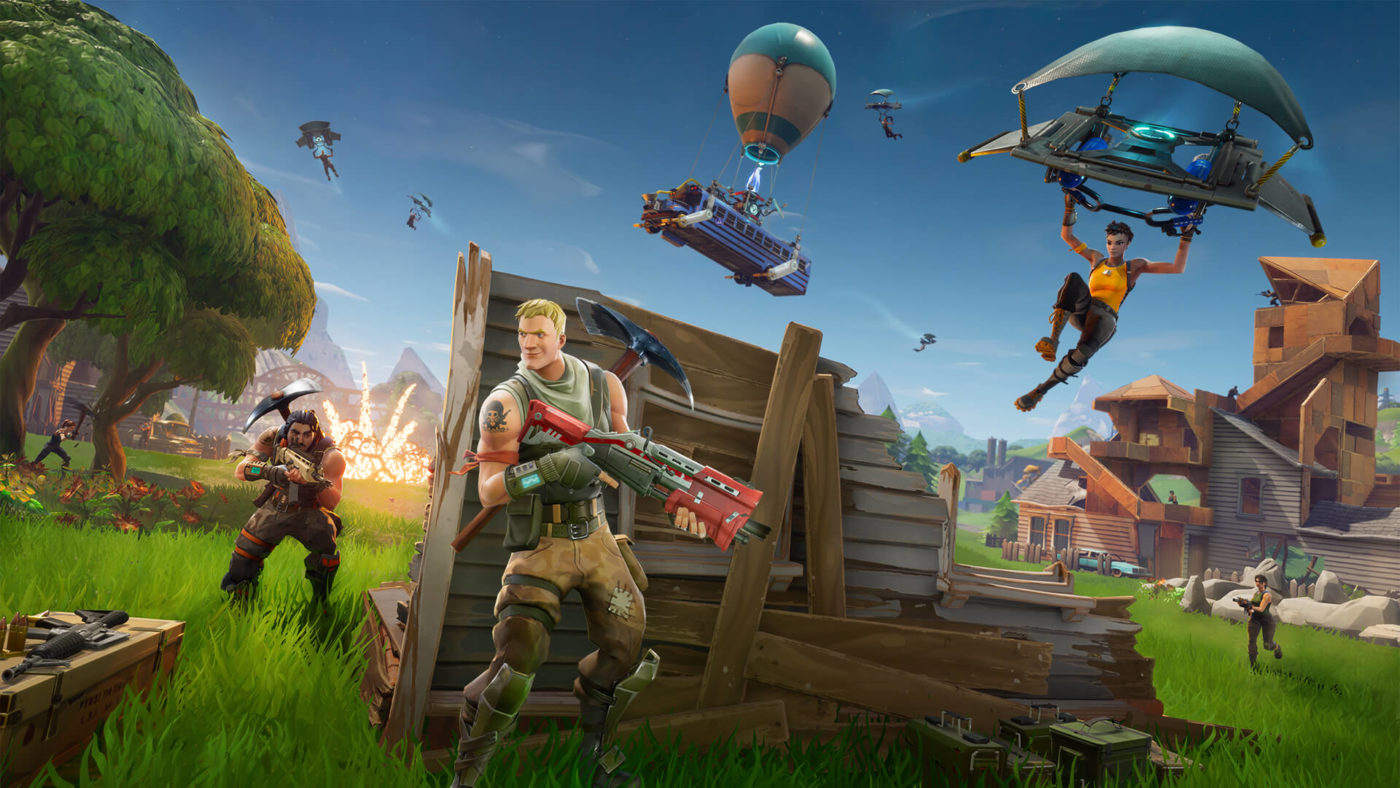 Epic Games has allowed us a peek at the Fortnite future updates development roadmap, giving us a preview of what patches 2.5.0, 3.0.0, and 3.1.0 will include.

In addition to these changes, players will also be able to take part in the upcoming limited time mode “Shooting Test #1.” This will be the first step towards an overhauled weapon system, which should reduce the amount of frustration caused by lucky misses.

Weapons now have first-shot accuracy, indicated by a red glow on the reticle. This is applied when:

Damage fall-off has been introduced for some weapons

Which update are you most looking forward to? And are you happy with the weapon changes that are being tested? Let us know.

In other Fortnite news, Epic Games is slowing down the development of Paragon to focus on Fortnite, and here’s the latest community stats showcase.