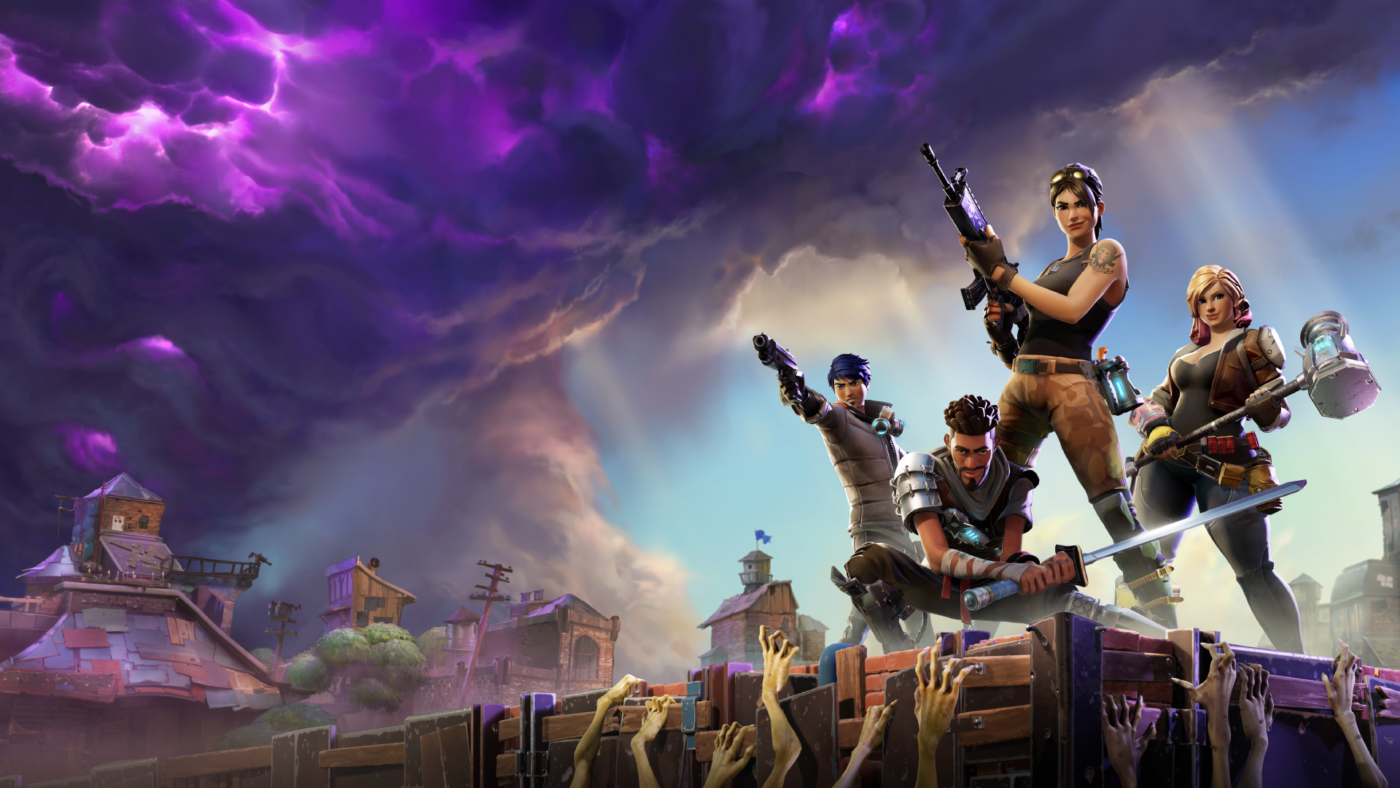 Epic Games just continues to polish Fortnite as best as it can, and the Fortnite future updates has been announced today, too! Set to go live for Fortnite patch 1.7.2, take a look at the host of gameplay tweaks for both Save the World and Battle Royale.

Don’t forget, Epic also revealed that the Fortnite future plans include progression, cosmetics and more. And just in case you’re thinking of cheating in Fortnite, don’t, as Epic has sued two people for doing so. Yeah, no mere account banning here.