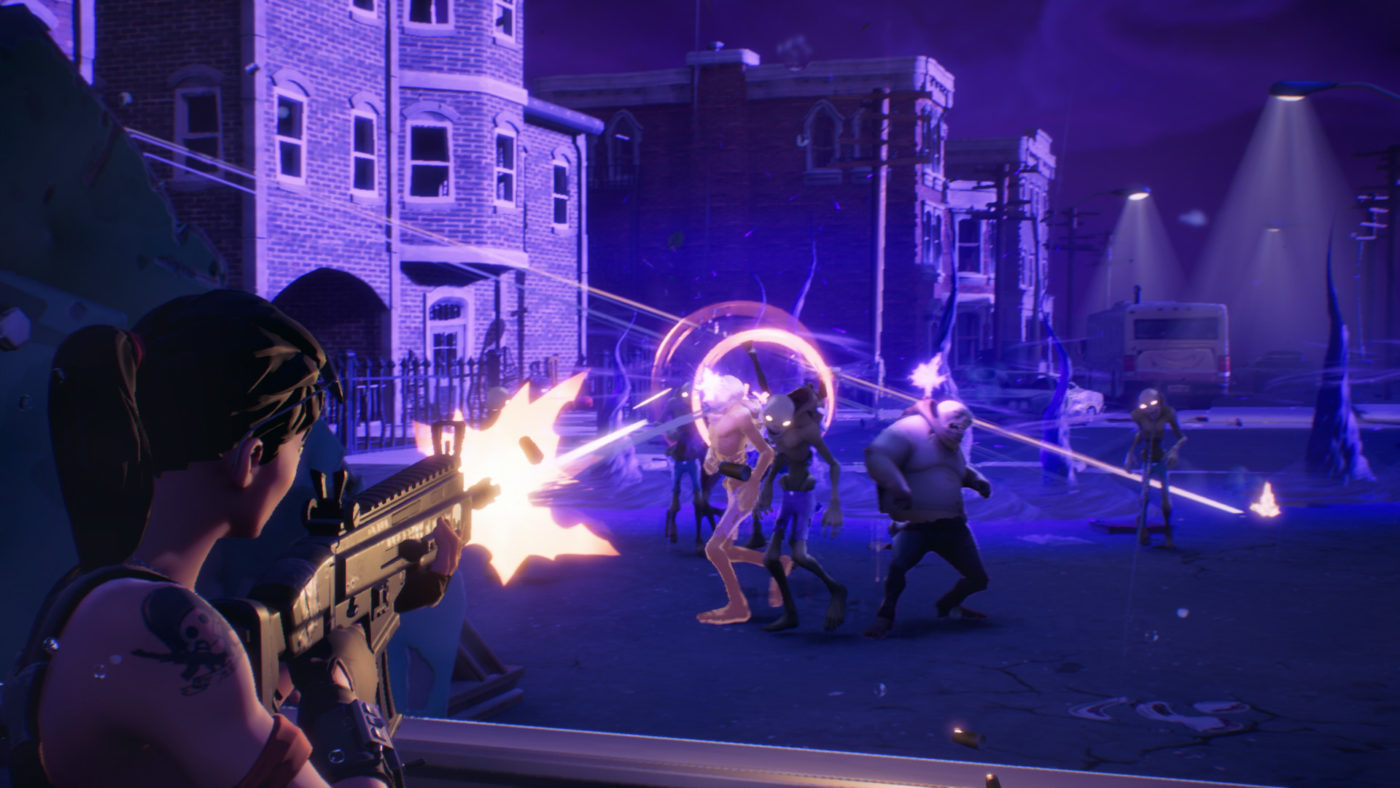 During The Game Awards 2017, Epic Games revealed a new mode for Fortnite. It’s 50v50 and freely available in the Fortnite Battle Royale portion of the game.

What’s more, the 50v50 mode is out right now! (Note that it will only be available until December 17!)

Epic Games also hinted at cross-play support potentially coming in the future. Nothing concrete, but it looks like the developer really wants it!

Grab your friends and jump into Fortnite Battle Royale’s limited-time 50v50 mode. The mode is only around until Dec. 17, so take part in some epic battles while you can!

Are you looking forward to playing the new mode? Let us know.

I think it looks pretty damn fun, having so many players working together to build massive structures. It should make for a pretty unique experience. We’ll be jumping in ourselves to take a good look at how well it plays.

In other Fortnite news, the latest update is now live and brings key changes to Battle Royale aim assist and drop rates, and the first cheater court case has been settled.