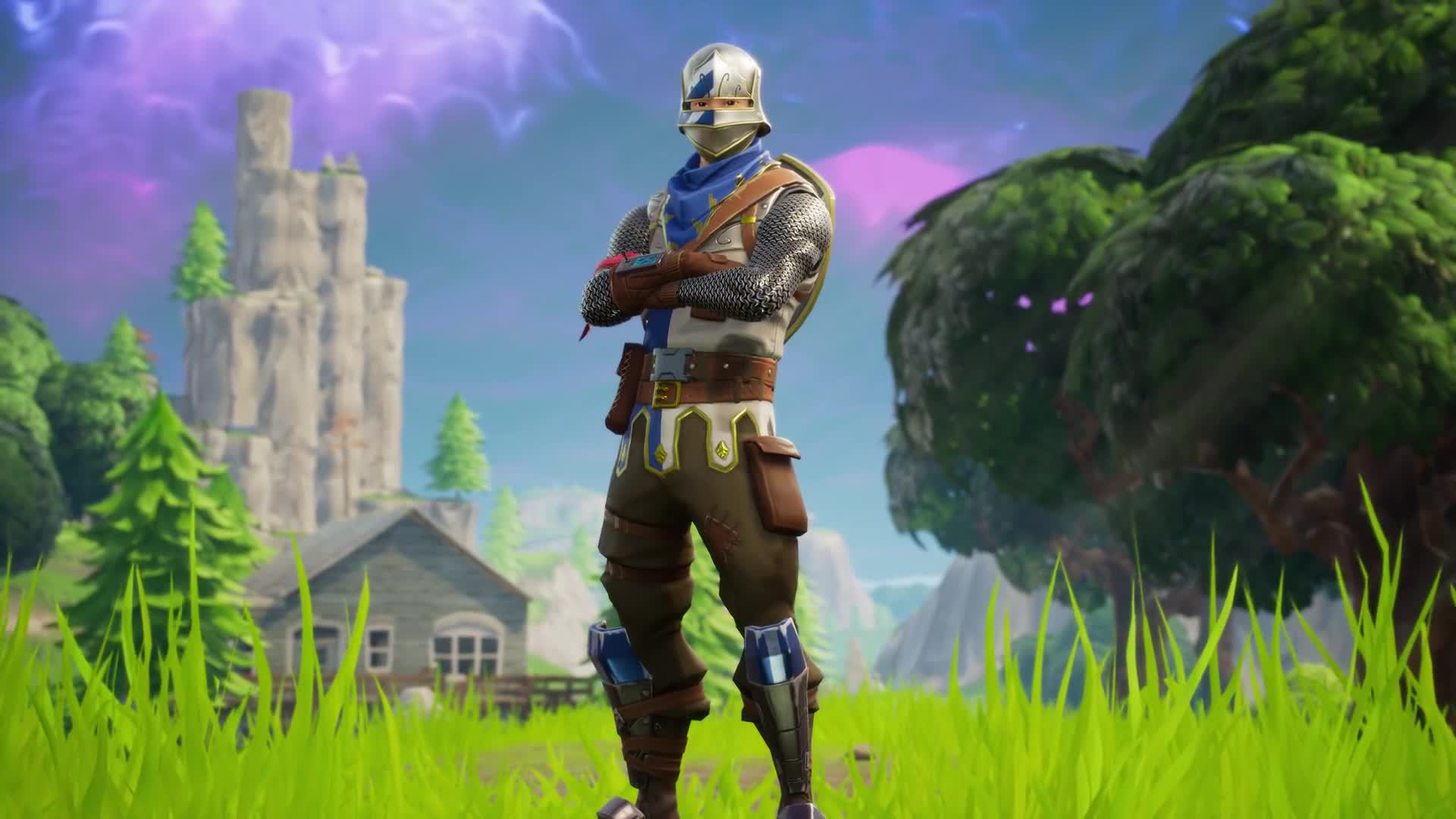 As captured by PC Gamer, Zobrist confirmed that the Battle Royale portion of the game didn’t start being developed until the launch of Save the World. This means it took around two months to create.

“We started working on this just about the time Save the World was coming out … So let’s do some math: Save the World, the PvE game, launched July 21. [Battle Royale] comes out September 26.”

What’s even more interesting, is that Battle Royale was almost a mode stuck inside of Save the World, and therefore a paid-for game type. The decision to go free-to-play was apparently made just two weeks prior to launch.