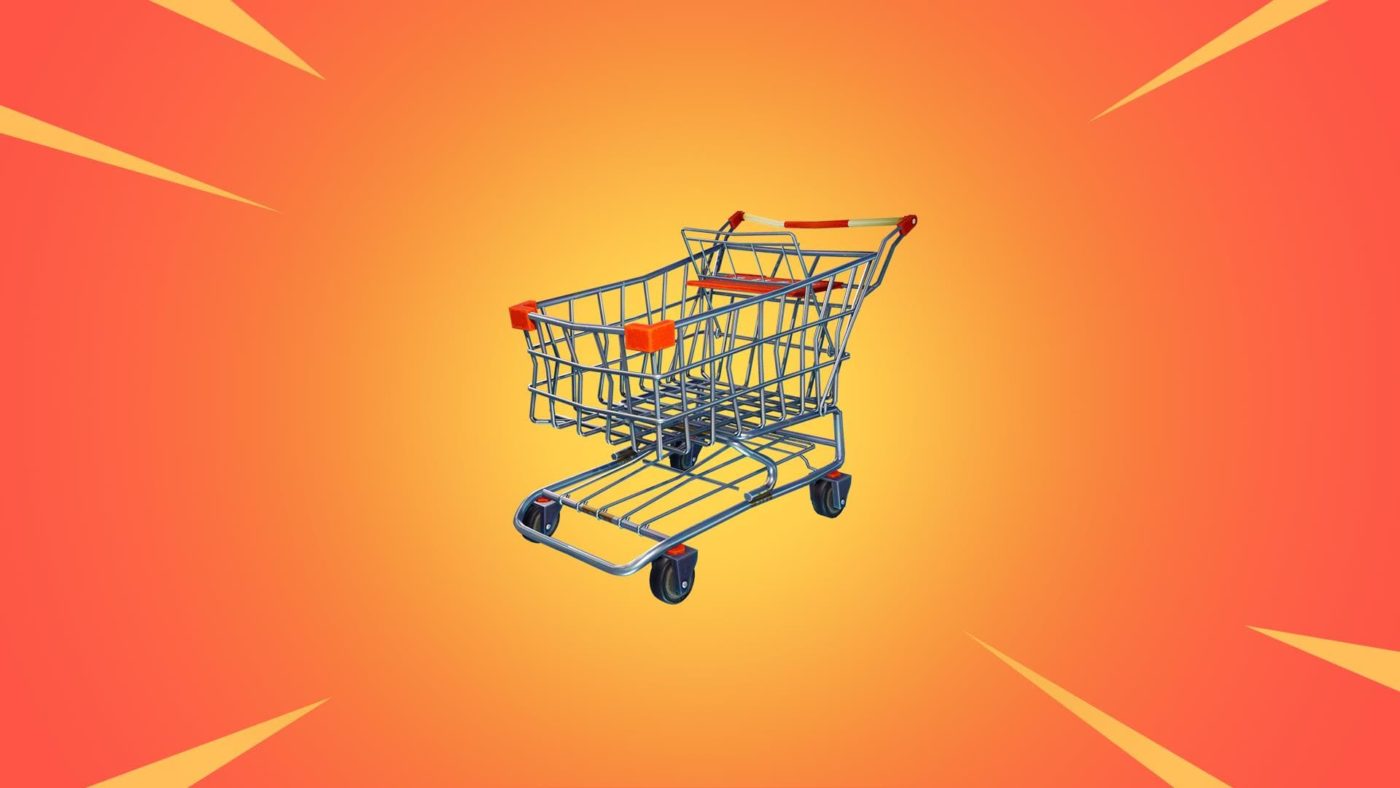 Epic Games is rolling out a Fortnite shopping carts fix to help lessen the number of bugs and glitches surrounding the new vehicle. This fix will not require any downtime and won’t impact in-progress games.

We’ll be pushing an update shortly to resolve the following issues:

This update will not require downtime and will not impact your in-progress games.

Note: In addition, we’re working on another update that addresses an issue with wins not being counted for console players which will be released on 5/31.

In other Fortnite news, the 4.3 update has been rolled out and adds shopping carts and more, a PUBG vs Fortnite legal battle has begun in Korea, and a summer 2018 target has been set for Fortnite Android.