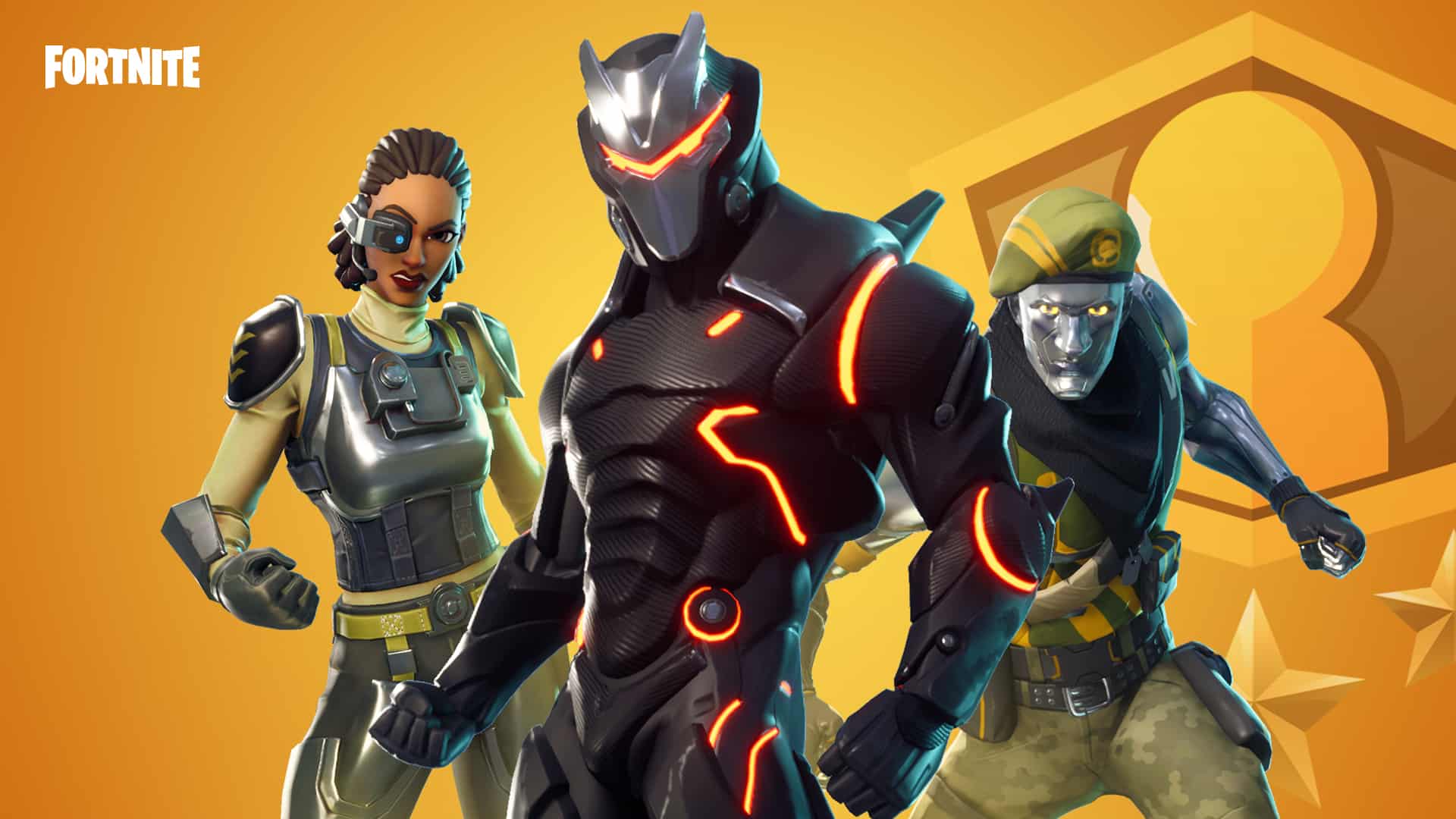 The Fortnite 4.3 update patch notes are now available to read. Changes include the new Shopping Cart item, Blockbuster Event Part 2, and more. The patch is currently rolling out across all platforms, which means servers are currently down.

While you’re waiting to play again, why not give the patch notes below a read?

Blockbuster Questline Returns!
Where is Ray? What will become of Spitfire? Who is that mysterious hooded stranger? The answers to these questions and more in – Blockbuster 2: A Hero Is Born.