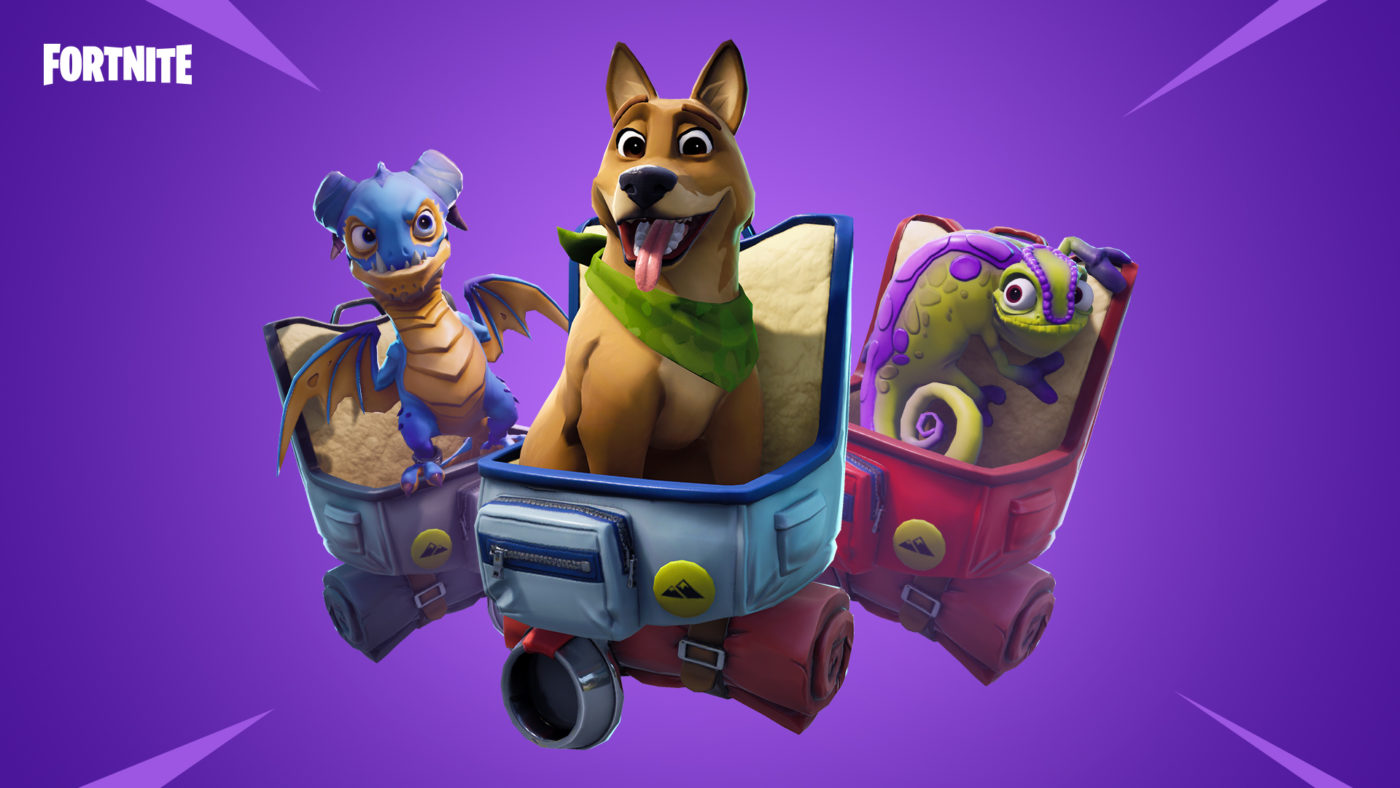 Can’t log in to Fortnite? It’s all well and good since Epic Games has released Fortnite update 1.80 (v6.00) on all platforms as we speak! As fans can expect, Season 6 is here, and along with it, a ton of new content and tweaks.

With a new season greeting players, this means this Fortnite update has a new Battle Pass! Check out what’s in store for this season’s Battle Pass in the trailer.

Check out the new additions below highlighted by the Season 6 trailer!

Pets (Battle Royale)
Always have a friend watching your back when you drop in. Pets are now available in-game!

Shadow Stones (Battle Royale)
Embrace the darkness with this new consumable that can be found around the map.

Updated Map (Battle Royale)
Islands floating, crops growing, Storm approaching. Changes have happened all over the map, glide in to find all of them now.

Riot Husky (Save the World)
A new enemy approaches from the Storm and they’ve come prepared. Taking this enemy head-on may be tricky!

Wanting to track the top community issues? Head over to our Fortnite | Community Issues Trello board here.

In other Fortnite news, Sony dropped a bombshell yesterday as it announced that Fortnite cross-play is now in beta and lets PS4 gamers play against Xbox One, Nintendo Switch, PC, Android, and iOS!

Warface Amasses Over 1.3 Million Players on PS4 in First Week