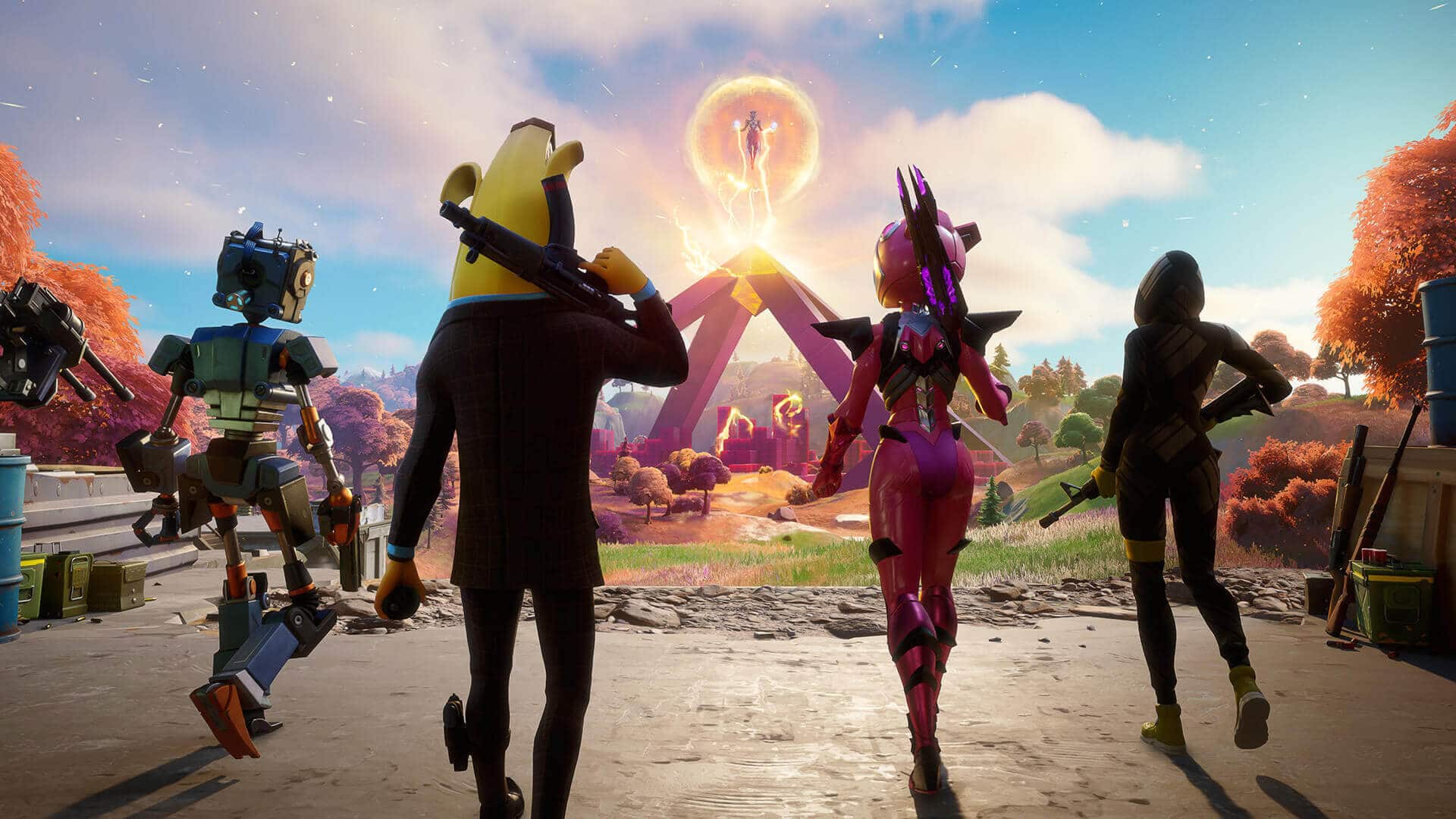 Epic Games has released the Fortnite update 3.39 patch this December 4, and this is for the big The End Chapter 2 title update that should usher in Chapter 3 content once the dust has settled. Outside of Spider-Man and Gears of War characters having been leaked for the upcoming chapter, check out what’s new down below.

The official Fortnite Status account had this to say:

‘The End’ Chapter 2 Finale event starts soon! As we prepare for the final battle against the Cube Queen please note other playlists will be disabled before ‘The End’ is available.

– Creative games, Save The World, custom matches, and Party Royale will be disabled at 2:00 PM ET

– Competitive playlists will be disabled at 3:00 PM ET

Currently, there are over 19,000 people eagerly anticipating what will happen next here.

Weapons may sometimes disappear from Chests and Supply Drops.

Description
Weapons can sometimes disappear from chests and supply drops after opening them in competitive playlists. The weapon will appear floating at first and then disappear.

Unable to login on some Android devices

This issue is resolved, affected Android players are again able to log in as normal. Please restart the app if you’re experiencing trouble.

Description
We’re investigating an issue that is causing some Android devices to experience a crash on login.

Players are unable to add Chaos Agent to the collection book.

There are also new datamined stuff that has been sorted out too!

Here’s what’s being shown regarding the new island:

SpiderMan is basically confirmed from the teasers so here's a new hotfix about it:

A new Island is here and with it, a new set of faces have arrived.

See who you'll be fighting alongside on the Island. pic.twitter.com/uoYPsUg9J4

– SWING AS SPIDEY
– SNOW AND SEA, DESERT AND PASTURE
– START A CAMP WITH YOUR SQUAD
– TAKE THE CROWN, DEFEND THE CROWN

they updated the marshmello pickaxe with a new rainbow effect pic.twitter.com/nl430gFR9T

Seems like @GlitchKing15 managed to buy the Spider-Man Webshooter Mythic after all, it costs 400 gold in Arena only at Greasy Grove. But Epic will probably disable it soon so here's a gameplay of it.pic.twitter.com/fSHGHgZ2Tj

Upcoming "Shield Aura" Backpack Item – "Regenerates shield to you and nearby allies over time, up to a cap."

It gives 1 Shield per second, and it has a max cap for 50 shield (per play i think). pic.twitter.com/keTL4l8NxO

Epic are working on a Zeppelin thing/vehicle for this season or the next one. pic.twitter.com/8vglKBqkfD

We’ll be updating this post as more info becomes available, so stay tuned!