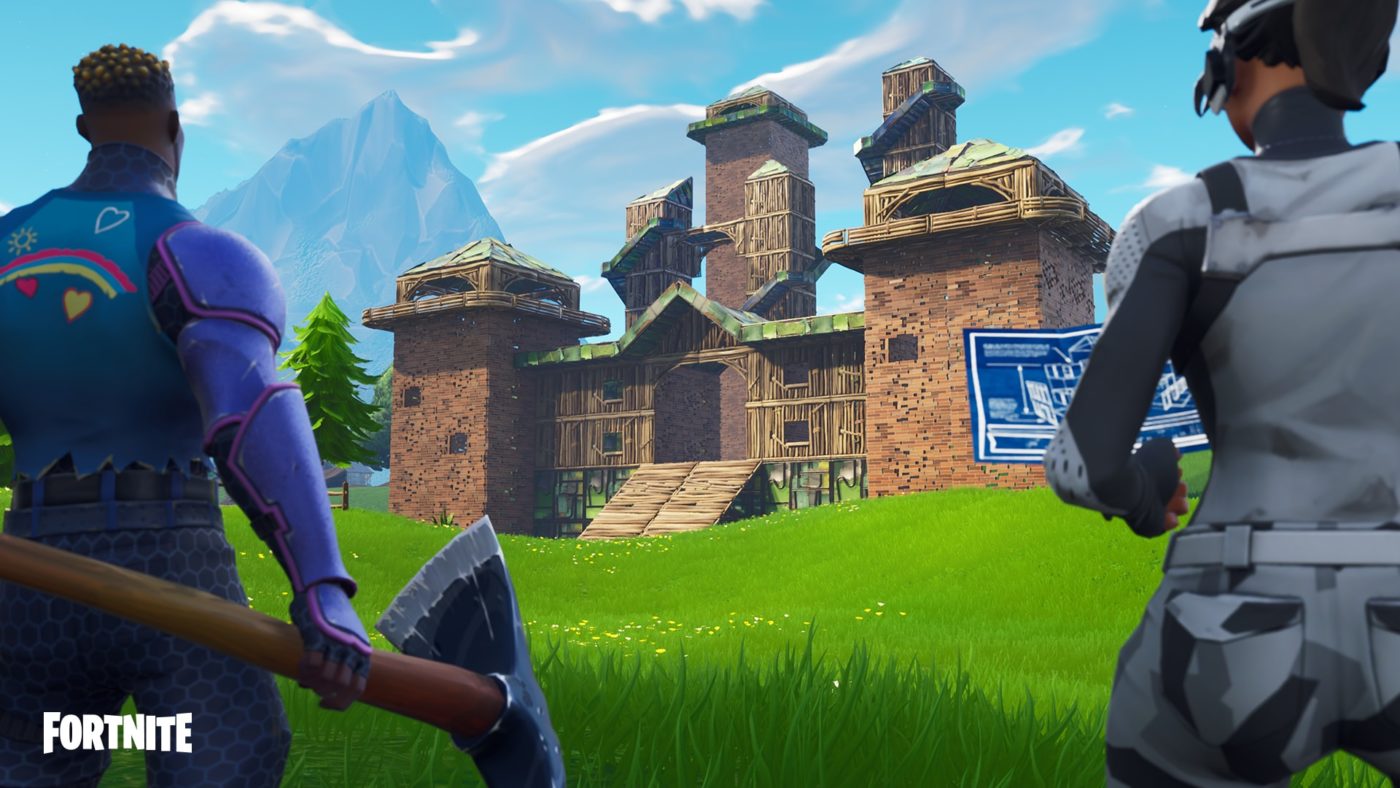 It’s another week, and that means, another Fortnite update is out! For this week, Fortnite update 1.82 (v6.01) has rolled out, and there’s a few items added, and of course, bug fixes, and balance tweaks.

Clocking in at 1GB on the PS4 version, Fortnite update 1.62 patch notes can be seen below (via Epic Games):

Chiller (Battle Royale)
Don’t get cold feet! Freeze your foes and slide around for a quick getaway.

Playground Custom Options (Battle Royale)
More options have been added for you to play around with. Tweak starting health, gravity and more!

Lead Sled Hammer (Save the World)
Knock those Husks into the ground with this new weapon.

For the Season 6 contents, check here.