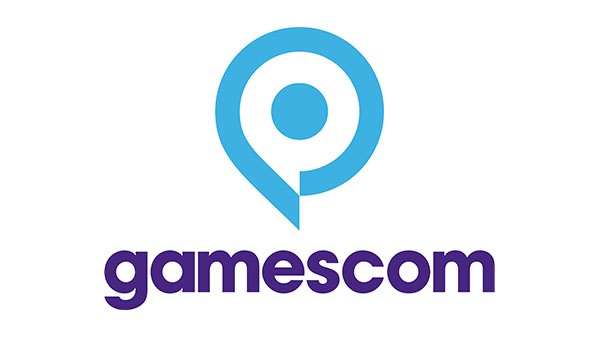 This year’s big gaming show from Germany, gamescom, is set to happen in just a few days, and while no traditional press conference is lined up, that doesn’t mean there won’t be any gamescom 2018 reveals and game announcements.

The press team of the event reached out to media with a press release and mentioned that at 5 a.m. ET (8 a.m. PT) on August 21, the opening ceremony will take place, and multiple video game publishers will rock the event with “global premieres” for unannounced games.

Some of the big-name publishers that have confirmed to be announcing something are: Square Enix with the first trailer for Dontnod Entertainment’s Life Is Strange 2, Deep Silver will make a new announcement, THQ Noridc is also set to announce a game based on one of its established brands, Bandai Namco Entertainment is set to announce something too, and even Ubisoft is getting in on the action.

Of course, given gamescom is a relatively smaller event compared to E3, don’t expect each and every announcement to be a megaton, but at least there will be new stuff to look forward to, right?

On the multiplayer side of things, Activision has confirmed it will be in attendance and will even bring a new playable map for Call of Duty: Black Ops 4. EA has also confirmed that Battlefield V will be playable on the show floor, and even released the gamescom trailer this past week to whet appetites.

GameStop Is Selling a PlayStation Collector’s Box, Here’s What’s in It