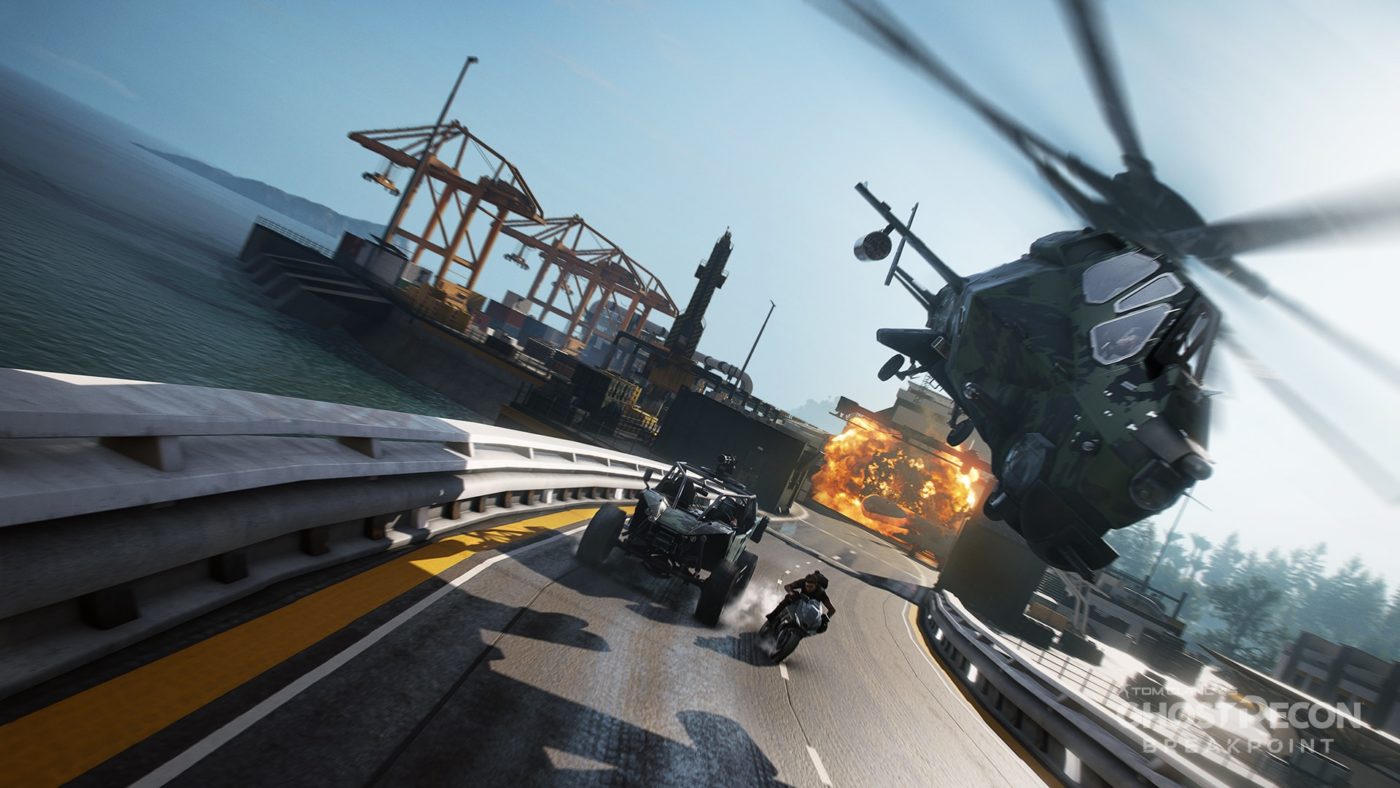 Ubisoft has also mentioned that update 1.03 will be out in a “couple of weeks,” and the studio will share more details then.

If you haven’t done so, go check out our Breakpoint review to see what we make of the game.