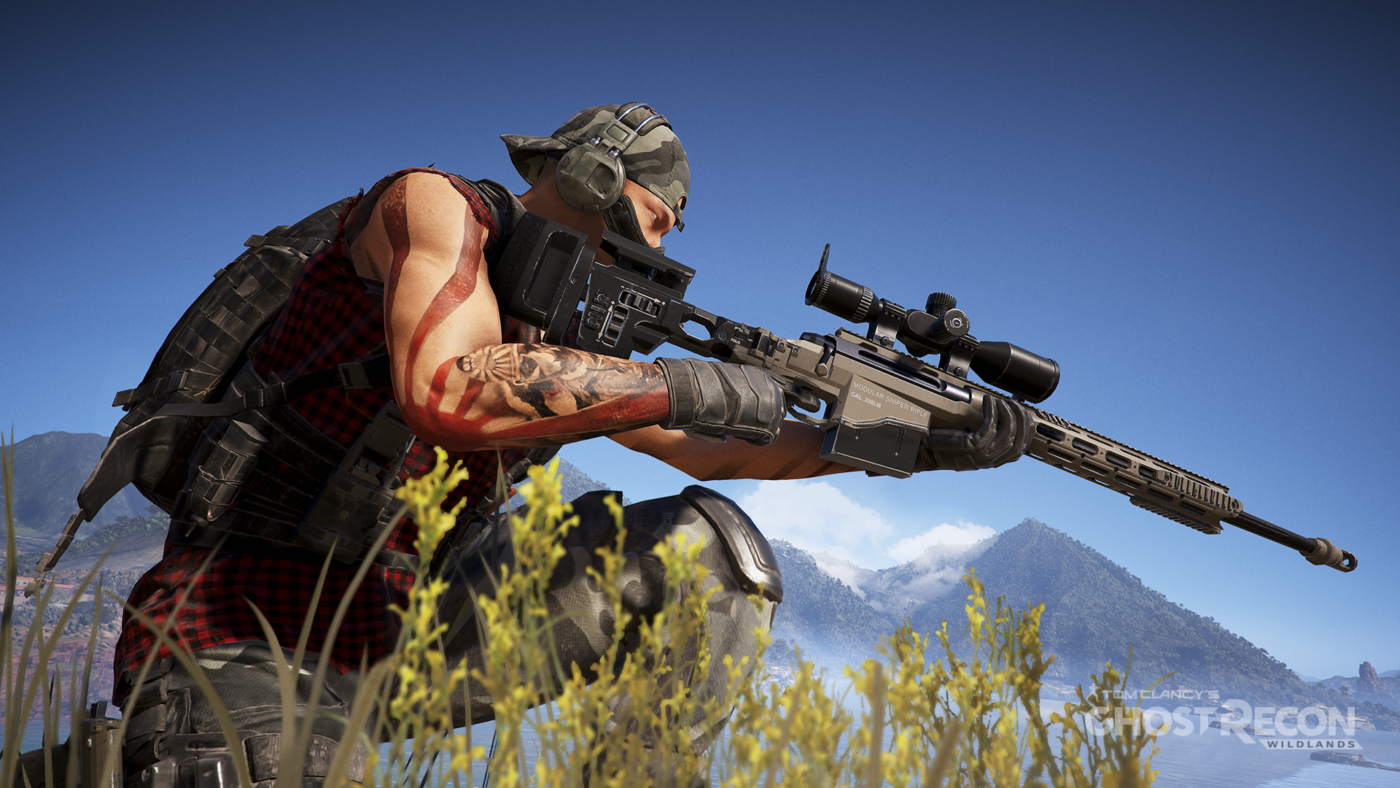 Ubisoft’s latest patch for Ghost Recon Wildlands brings the much-awaited PVP release with Title Update 8, going live on PS4 and Xbox One today, before touching down on PC on October 12.

The patch for consoles will be up to 11GB in size, depending on which version of the game you already have installed, and for PC it will be 4.7GB on Steam and 9.5GB on Uplay.

Alongside the PVP launch, Ubisoft has fixed several issues with the game, including user interface bugs, gameplay animations, game stability, and co-op connectivity.

Find the full update below:

On top of the bug fixes and improvements to the main game, this update is bringing the PvP mode: Ghost War. Tom Clancy’s Ghost Recon Wildlands: Ghost War is an intense tactical 4v4 adversarial experience. At launch, you will have 12 classes to choose from as you battle enemies across 8 different maps. You will need to plan your actions and tactics carefully, as even your downed teammates can become objectives since you will be able to revive them at any time.

Watch the PVP launch trailer below:

Will you be testing out the new PVP mode?

In other Ghost Recon Wildlands news, the game will be free to try this weekend on consoles and PC. For more on the “Ghost War” PVP, take a look at the full details here.