A lot is in store for Halo 5: Guardian‘s first content update of 2016 and developer 343 Industries has a few new hints to share with their fans.

In the studio’s latest weekly update, Community Manager Andy “Bravo” Dudynsky stopped by with our very first peek at some of the new REQs, weapons, armor, and items arriving with the Infinity’s Armory update later this month. Looks like there’ll be a lot of cool new stuff to look forward to. 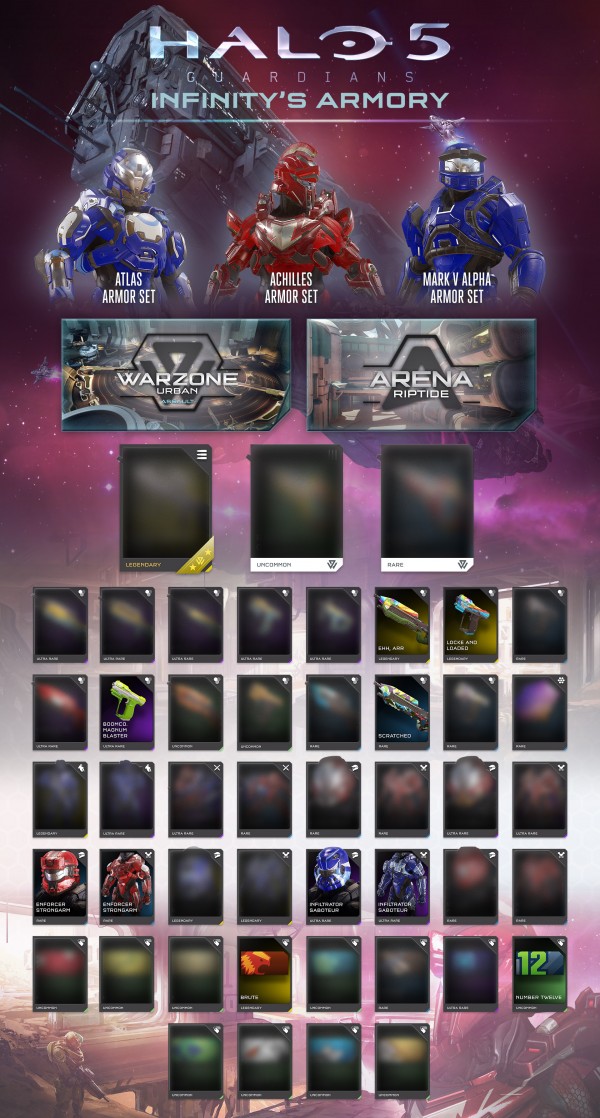 Here’s a better look at it: 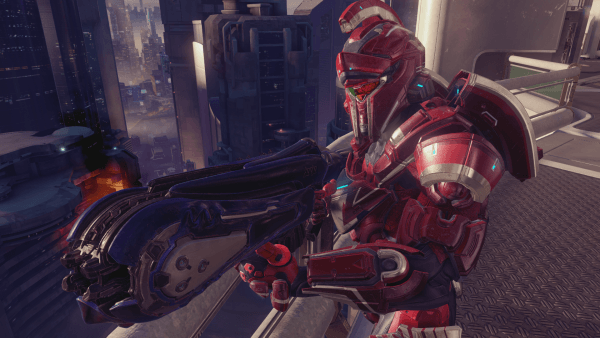 As the teaser above reveals, three new sets of armor (Atlas, Achilles, and Mark V Alpha), two new maps (one for Warzone Assault and one for Arena), and a new Legendary weapon will be the star of this update. We’ll have to hang tight a little longer to see the rest, but 343’s developer live stream is next week, so keep an eye out for details

As for the new maps, Dudynsky explains that “Riptide is a brand new take on Fathom, and Urban is a Warzone Assault variation taking place on Noctus.” He add that the “art and design teams have been reviewing [player] feedback on remix maps, and there’s a strong focus on making these maps feel, look, and play like entirely new spaces.” Here are a few of the new screens that accompanied Dudynsky’s post: 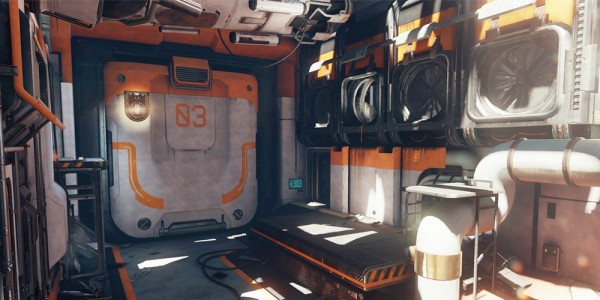 Head on over to 343’s latest update to hear from some of the developers on the new maps.

In the very near future, this weekend’s featured playlist is Rocket Party, and as 343 explained last week, keep in mind that the XP you earn in the weekend playlist has been doubled as of 2016. Here are the rules of Rocket Party:

For more Halo 5: Guardians updates, keep your sights on MP1st.