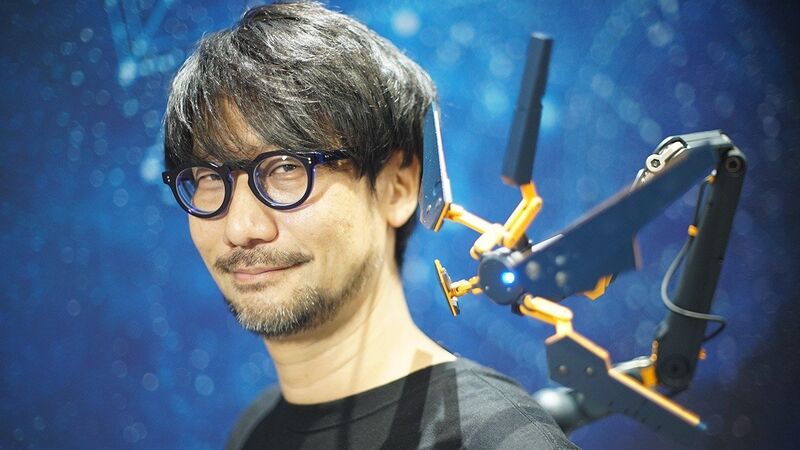 In a recent interview at Gamescom 2019 with 4Players, a German press outlet, Hideo Kojima discussed the Death Stranding open world, and why he doesn’t think he can go back to developing linear games. The core reason for his shift in focus from traditional game design, such as that seen in the first three Metal Gear Solid games, is due to his work on Metal Gear Solid 5: The Phantom Pain.

Within the interview Kojima talked about many different subjects, from his career to why Death Stranding has an open world at all. When it came to the subject of why he wanted to make an open world game over a traditionally linear one, Kojima said that it’s not very easy to go back to designing a traditional action game once you’ve made one in an open world. While the translation doesn’t nail down the exact word, it seems that Kojima’s interest in the player’s interaction with an open world itself is what has made him believe that this is the only way he can continue to make games.

While Kojima says that now he’s had a taste of building an open world game there’s no way he can go back, he admits that open world games have their struggles, such as fitting a narrative in that players will be able to follow. He described managing the narrative as one of the biggest technological challenges, but even so the importance of narrative in Death Stranding hasn’t been reduced. Kojima points out that open world games are filled with activities, one of which can just be exploring the world itself. To Kojima this says a lot about the player, and actually leads him to believe that they want to be distracted, which doesn’t necessarily mean that they want a story to follow.

Hideo Kojima is well-known for making incredible games, and telling stories that are entirely unpredictable, and mesmerising. Kojima assures fans that narrative is a core focus of Death Stranding, but the game is more about conveying a message to players.