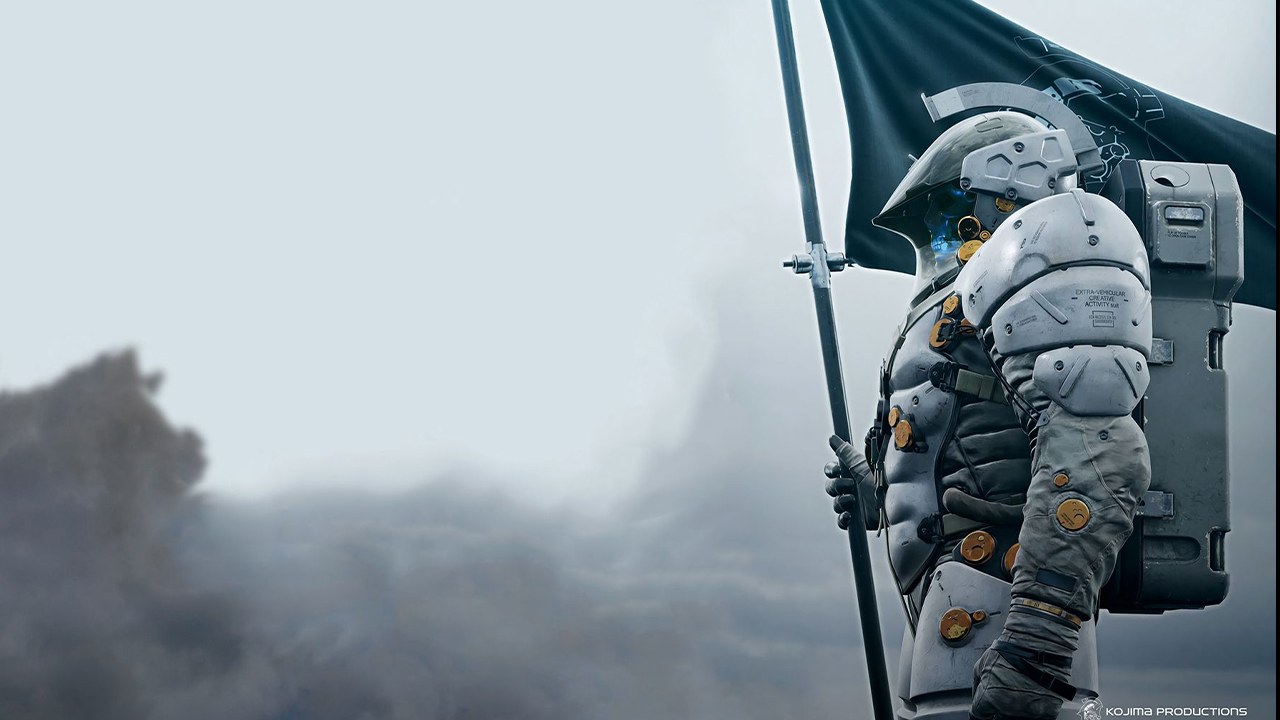 Game director Hideo Kojima looks towards the future as to what is next in this new genre of games he’s calling “Strand.” Speaking during the 2019 Cologne Film Festival live panel, Hideo Kojima got asked whether he had any plans to expand on Death Stranding’s current story with future iterations. While he didn’t answer if there would be a direct sequel, he did in the least state that more games in the Strand genre would need to be made by him if he hopes to establish it as a genre.

“Well, not the world, but I want to relay the new game feeling to the user. Previously it was the Stealth Genre (Metal Gear Franchise), but this time I just kind of call it the Strand genre. And if I want to establish a real genre, I feel that I need to create more games to create the genre a genre.”

At this time, we still know very little as to what a “Strand” game is other than it revolving around connections made between players. Death Stranding will feature an Asynchronous multiplayer, meaning players will never meet one another but still be able to interact. We saw this in the Tokyo Game Show demo last month, where players were helping one another via resource sharing and other interactions. Even highways could be constructed based on the number of players using the same roads.

He goes on to explain how films and games are moving closer and closer in narrative with each new form of playable format.

He started by describing how movies drove people together to theatres, and eventually, television came out, which kept people at home. From there, it evolved into physical media such as VHS, DVD, Blu-ray, and finally, the era of streaming.

“I think storytelling will be changing in the future. Let’s look at the games, and it started as an arcade. Put a coin in for one game for only 3 to 5 minutes, so you didn’t really need storylines or plot to it. Then it became NES (Nintendo Entertainment System) and now you don’t have to go to the arcade, you could go back home and play the games. The storytelling aspect had changed because of being able to play at home, but you needed a platform. So what’s changing is streaming. So you could use your tablet, smartphone, PC screen, TV, and you could play anytime you want. So you see the films, movies, and games? They were said to be Water and Oil and never matched, but now have become both digital forming together with streaming. That era is shortly to come.

That’s the general picture, and movies and games will probably make a big change.

The panel closed off with Kojima joking about a possible spin-off featuring Nicolas Winding’s character, Heartman. For those unaware, the character dies every 21 minutes in which he then explores the other side before being revived again. While the joke was around the idea of giving fans a 21-minute at a time experience, it wasn’t far off from the general talk of the panel as a whole. Throughout the presentation, both Kojima and Nicolas discussed how the narrative has changed in both films and gaming. Sometimes in the future, Kojima believes that both mediums will eventually come together to form one.

The full panel is about an hour-long, which you can watch below. It starts roughly at the 41-minute mark.

Death Stranding will be releasing on November 8, exclusively for the PlayStation 4. Be on the lookout for our review and coverage.