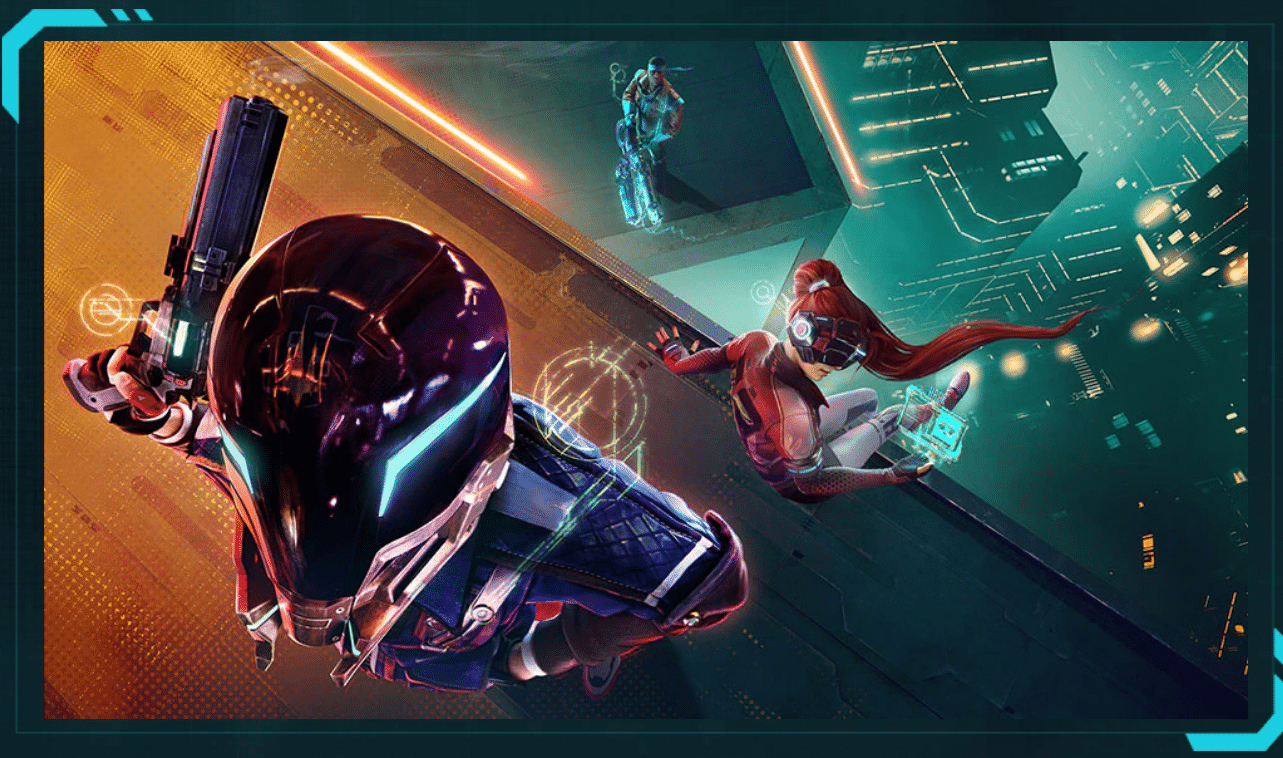 Ubisoft announced today that they are killing off their battle royale, with Hyper Scape dead as servers shut down on April 28. Announced via a short blog post, Hyper Scape’s lifespan lasted barely two years following its initial release in August 2020. Check out the official announcement below.

Here’s the official Hyper Scape server shutdown announcement from Ubisoft, signalling that the game is dead by the time April rolls around:

We have made the difficult decision to end development of Hyper Scape and shut the game down as of April 28th. We set out to create a vertical, close-quarters, and fast-paced shooter experience and we are extremely grateful to our community for joining us on our journey. We will be taking key learnings from this game into future products.

To the Hyper Scape community, thank you for your passion and dedication to the world of Neo Arcadia both inside and outside of the game. Your devotion to the game we built will always be cherished.

Reach out to us if you have questions.

Despite a dwindling player base, Hyper Scape’s closure was met with sad reactions over on the official Twitter announcement, meaning that the game is beloved by some players in spite of its flaws. Here’s hoping Ubisoft can find a battle royale formula for themselves in the future, one that will be enjoyed by players without enduring a rather unceremonious death.

In case you missed it, one of Ubisoft’s other multiplayer title, For Honor, is still alive and kicking years after its release. Check out the latest patch notes for the latest For Honor update here.