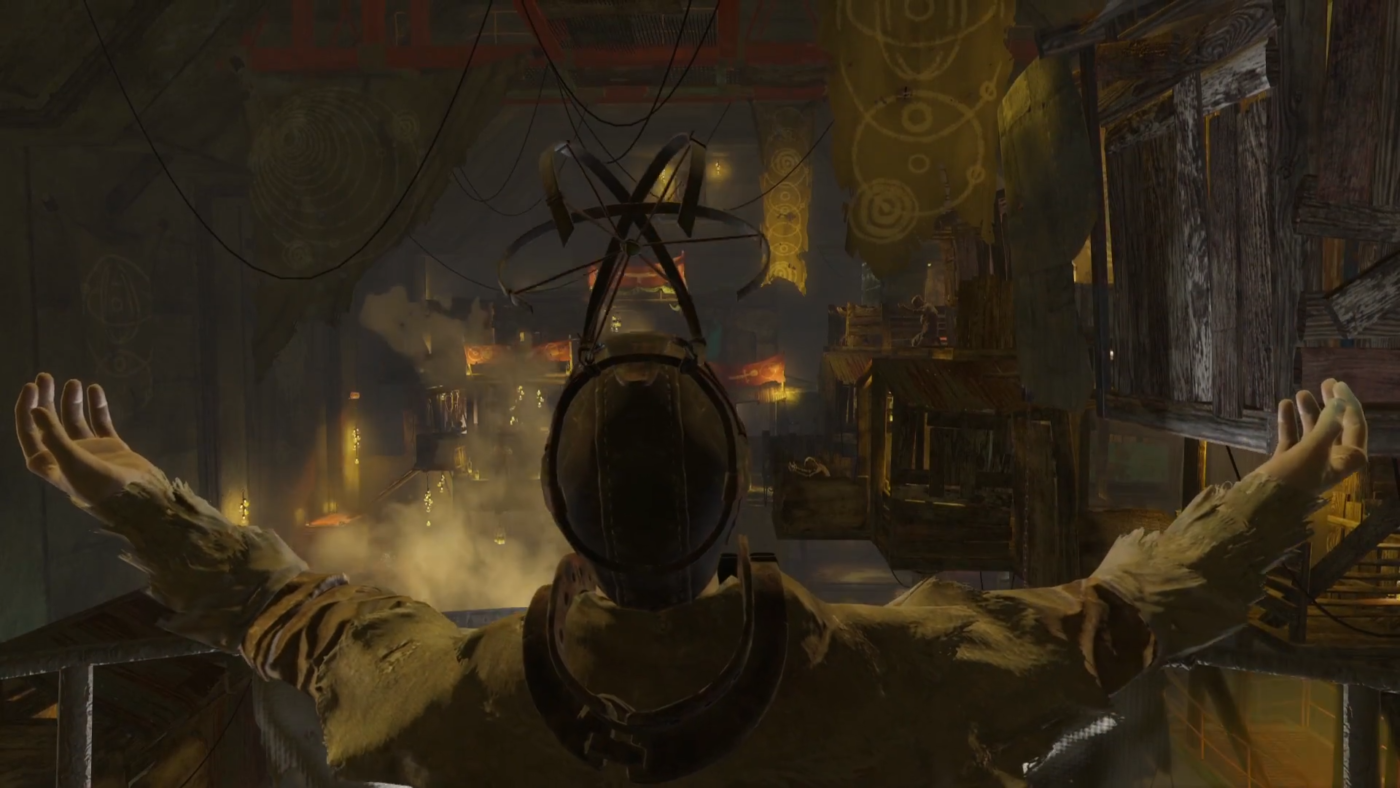 Yesterday was the first time since the game launched that Japanese players could purchase ATOM for use in the Fallout 76 Atomic Shop. Up until July 24, 2019, ATOM has been unavailable for Japanese Fallout 76 players to buy, leading to them calling themselves ‘Children of ATOM’ as a bit of a joke at the situation.

Over on the Fallout 76 Subreddit, user kuromitsuame made a post yesterday about this momentous occasion in Japanese Fallout 76 history. According to them, issues and regulations concerning virtual currency have restricted players from being able to purchase the premium currency in Fallout 76, ATOM. Kuromitsuame was aware that most players probably didn’t know about this situation, so they made this Reddit post to inform the community.

Apparently the story of Fallout 76 has been much the same in Japan as it was for the rest of the world. The game was heavily criticized due to the number of bugs it had at launch, much like it was around the rest of the world, leading to many Japanese YouTubers dropping the title after two or three months of playing it and creating content around it. Despite this, many Japanese players are still active in the game, posting their experiences on Twitter or 5CH, the Japanese equivalent of 4CH.

The biggest difference between the experience everyone else was having, and the experience Japanese players were having, was the inability to purchase ATOM. As a result, whenever new cosmetics were introduced to the Fallout 76 Atomic Shop, such as the Blackbird Power Armor Paint Set, it was almost impossible for Japanese players to access them. This, and many other cosmetics, made all other players the envy of Japanese Fallout 76 players.

This created a slightly different endgame for Japanese Fallout 76 players. While everyone else has been looking for Legendary Creatures to kill for the best loot, in Japan the endgame has been completing every Challenge that awards ATOM. Apparently every time a new Challenge that awarded ATOM went live in Japan, the Fallout 76 community would work out how to complete the Challenge as fast or easily as possible, and share that solution for everyone else.

Sometimes these Challenges barely seem worth it to the rest of us. An entire Challenge that only awards 50 ATOM is barely worth it for the work you have to put in. However, in Japan there was no other way to get ATOM, so these Challenges were very much worth completing. This is when some Japanese Fallout 76 players began to call themselves ‘Children of ATOM’ as a caricature of their attitude towards grinding through literally anything in order to get ATOM.

This situation got to the point where Japanese Fallout 76 players began to view themselves as the experiment, with the rest of the world being the control group. This is a reference to what Vault-Tec, the company responsible for the Vaults in the Fallout universe, were doing with the various Vaults. While Vault 76 was a control group, a rare Vault, most Vaults played host to various experiments, such as sacrificing the Overseer every year, or solving all arguments through gambling. The motivation for Bethesda to create this experiment was said to be, to monitor the experimental group’s desire for in-game currency compared to the rest of the world, since they can’t access it. Of course this is a joke, but it’s a very positive outlook on quite a desperate situation.

Now that Japanese players can purchase ATOM, they say the dark days are over. The attitude towards microtransactions is much more accepting in Japan than it is in other countries such as the UK or US. While they’re much more open to buying items from the Atomic Shop, they’re still discussing what the best bundles to purchase are, such as the Free States bundle that’s currently on offer.