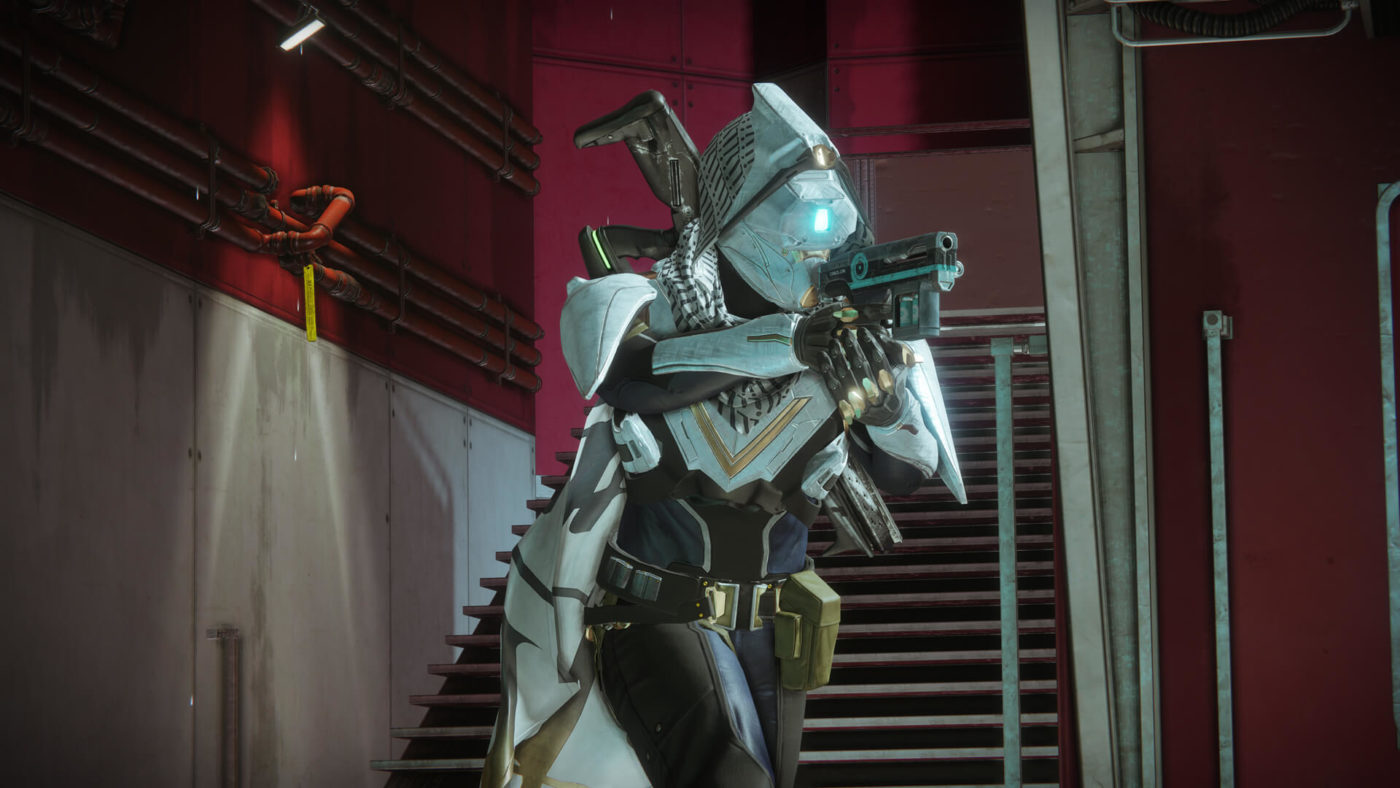 In addition to activating the Iron Banner, allowing players to fight for glory and exclusive rewards in the Crucible, the latest Destiny 2 update also implemented a vast number of gameplay tweaks. The majority of these changes are minor, but they all come together to make for a much improved experience.

Take a deep breath, and then plunge into the patch notes below:

Destiny Update 1.1.2 – The one about Armor Masterworks

Legendary Armor now has a chance to drop as a Masterwork

Upgrading to Masterwork may rework the stat of the armor

Masterwork armor can have a different stat package (Heavy, Light, or Restorative) from the base armor piece

Players may rework Masterwork armor to randomly assign one of the three base packages to the armor, allowing players to reroll the stat packages on their armor piece by piece

Like weapons, armor Masterworks have a higher drop rate from Trials of the Nine and raid activities

To unlock these items for purchase, players must complete the corresponding activity that week

Raid encounters drop at least one armor or weapon item

Note: The Castellum and Reactor Escape encounters each drop one Legendary engram per week

The last encounter of raid activities has a chance to drop a new Exotic Ghost, exclusive to the Leviathan

Raid armor has unique mods that only function within the Leviathan

Revised perks on the Eater of Worlds Grenade Launcher to include a second trait perk: Moving Target

Fixed an issue where Ikora would display a waypoint in error

Adjusted the display order of gear sockets (mods, shaders, etc.) in the Item Details screen to be more consistent

Fixed an issue where Challenges were not appearing within Quickplay

Fixed an issue where some Sparrow contrails could obstruct player view

Cayde now properly acknowledges player accomplishments during Mercury Flashpoint weeks when granting the Flashpoint engram, rather than asking the player about the weather on Io

It’s clear that Bungie isn’t giving up on the game, despite the backlash from players. Here’s hoping the support continues, and we keep seeing more improvements and new things to do.