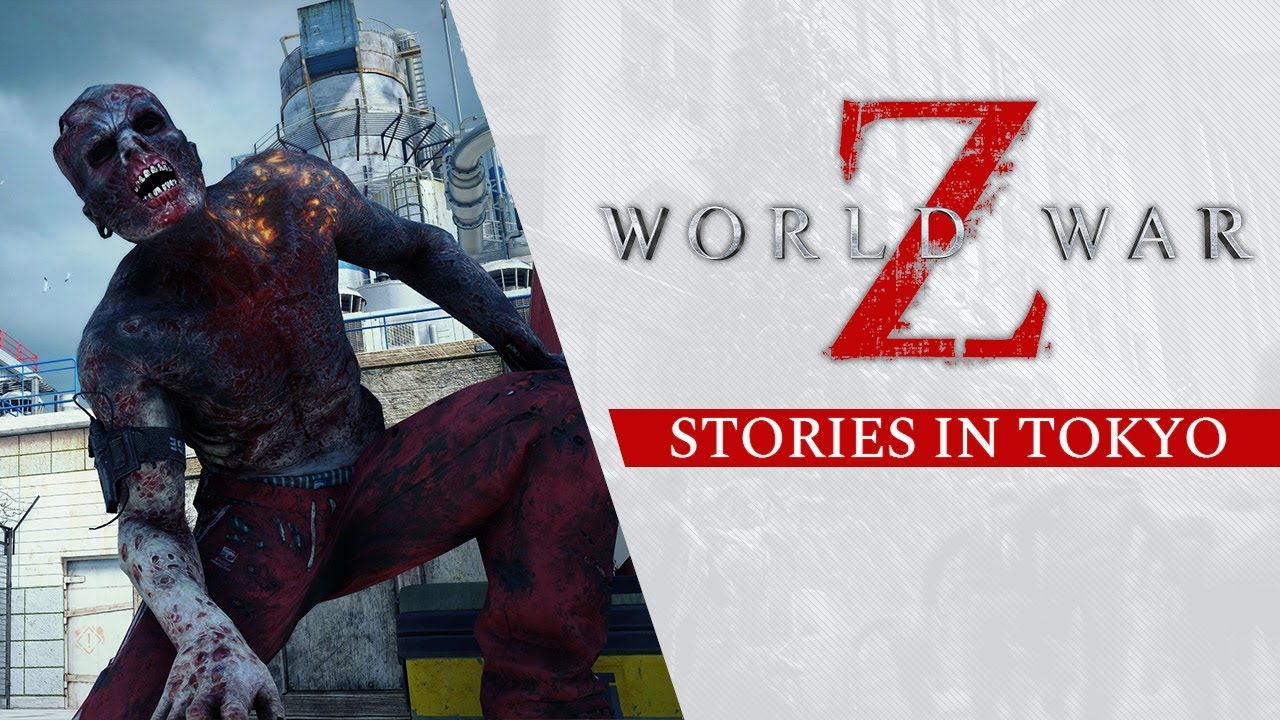 While we’ve seen past trailers from World War Z before, this one brings us to Tokyo, Japan! The latest World War Z trailer shows us that the infection has spread worldwide, and the zombies from Japan are just as relentless as the ones in the US!

Make sure to watch til the end to see a massive pileup of zombies on a building that looks cool.

Check out the pre-order bonuses for World War Z right here. We also posted a behind-the-scenes video where the devs explain what makes the game different from other zombie titles.

World War Z will bite its way out this April 16 on the PS4, Xbox One, and PC.