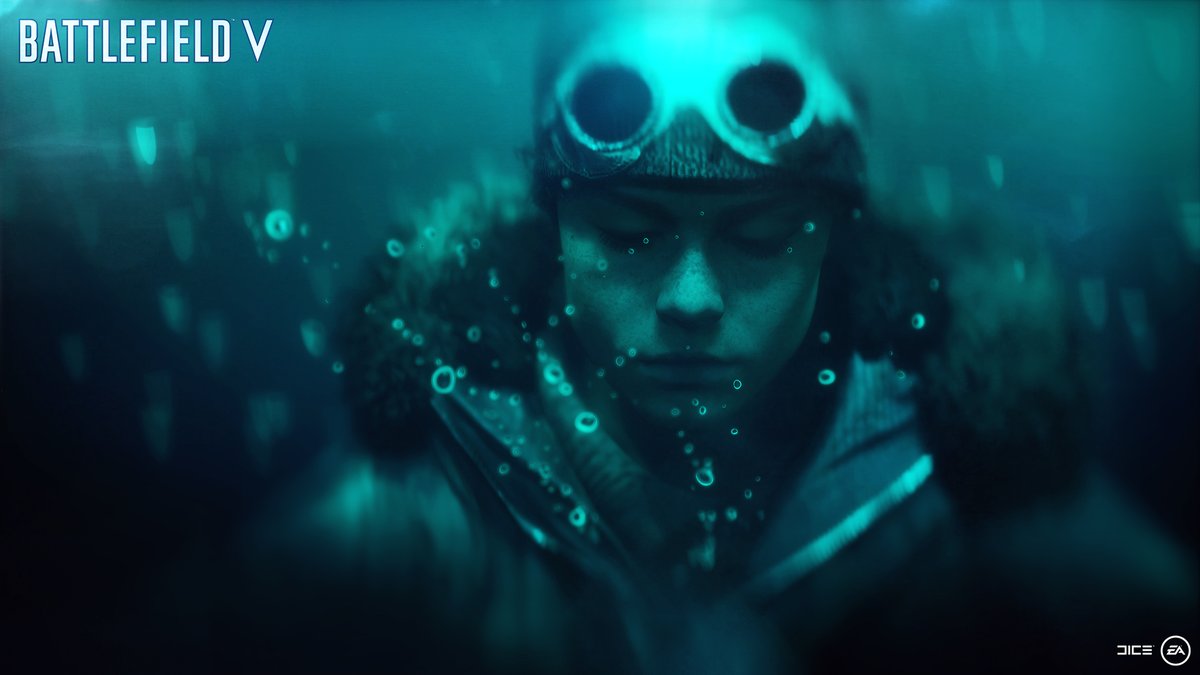 YouTuber TheTacticalBrit has uploaded over 20 minutes of Battlefield V War Stories gameplay. There’s gunfights (obviously), but we also get to see a snow level, fighting in trenches and loads more.

YouTuber Westie has also uploaded gameplay footage, giving us a first look at the weapons available in the single-player campaign.

Here’s a brief excerpt of War Stories as per EA:

Discover the untold stories of World War 2 with Battlefield V’s single player War Stories. In Nordlys, resist German occupation in Norway, sabotage behind enemy lines as an unlikely English soldier in Under No Flag, fight for a home you’ve never seen in Tirailleur, and in The Last Tiger (available in December) join the crew of a Tiger I as they question why they fight.

In related Battlefield V news, we reported yesterday that characters in War Stories will be speaking in their native language to add a bit of authenticity to the experience.

Are you liking Battlefield V’s single-player so far? Or would you rather have more multiplayer info?

Battlefield V: Every Character Will Speak in Their Native Language in the Campaign