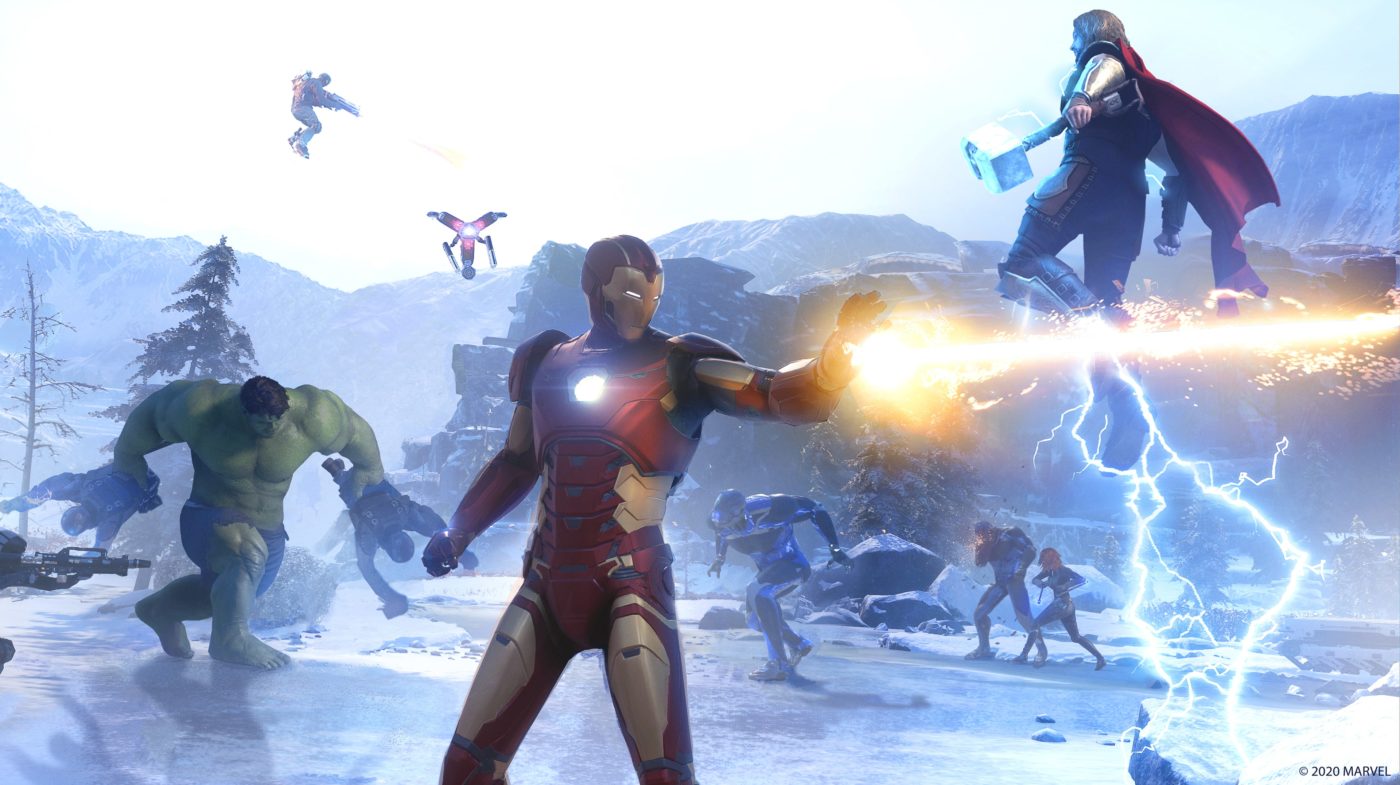 A heroic achievement — the Marvel's Avengers Beta was globally the most-downloaded beta in PlayStation history. Congrats to our team @CrystalDynamics!#EmbraceYourPowers on September 4 https://t.co/UVFJmEgcrq pic.twitter.com/lAMniXczWg

When you factor in that there were Call of Duty and Battlefield betas on the PlayStation 4, well, that makes this even more impressive.

In addition to that, Crystal Dynamics has released a couple of videos it calls “Super Seminars” series of videos featuring the Avengers! Check out the videos below for Iron Man and the Hulk!

Welcome to Superior Seminars. Learn to make an impeccable entrance and master the repulsor beam with your newest mentor, Iron Man.

In this Superior Seminars, study the art of the SMASH and learn to craft the perfect roar with your newest mentor, Hulk.

It’s been a very busy with for Crystal Dynamics, as the studio has also revealed the post-launch content planned for the game. Our first hero drop will be Kate Bishop in Operation Take Aim, and we’ll also be getting weekly raids called AIM Secret Labs as well.

While our review is still in progress, we have started the Marvel’s Avengers roll out with our starting tips for beginners, and even a look at the Hulk’s full skill tree.

Stay tuned for our upcoming character guides and more here on MP1st!