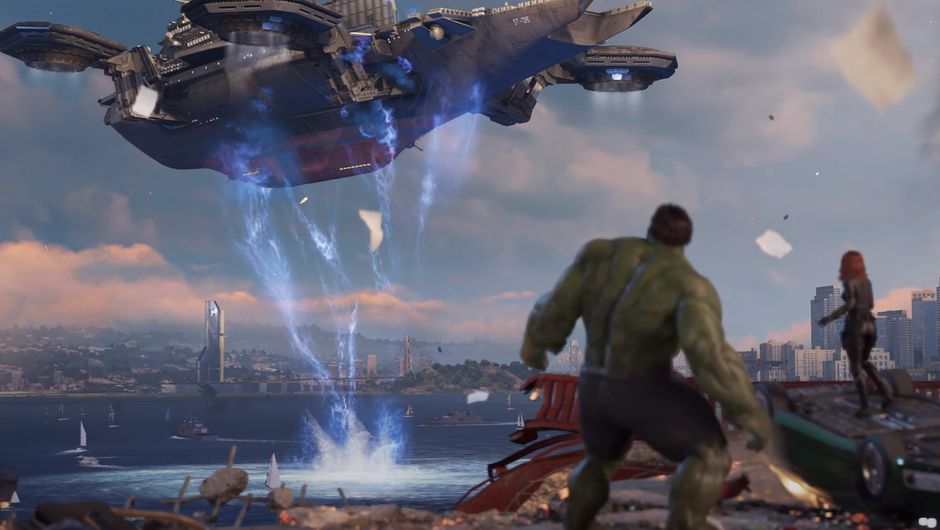 In an infographic released today, the studio has showcased the following impressive stats:

Recap of the stats shown in the infographic:

Not bad, no? Bear in mind that two of the beta weekends were exclusive to those who had pre-ordered even.

For those who bought the game’s Deluxe Edition digitally, you should be able to pre-load the game right now, and we have the details! There’s also a new War Table devstream happening this Tuesday, which will feature post-launch content.

Stay tuned to our review hitting near launch once we’ve given enough time to the game. Be sure to bookmark our Marvel’s Avengers game hub for the most comprehensive coverage of the game online,